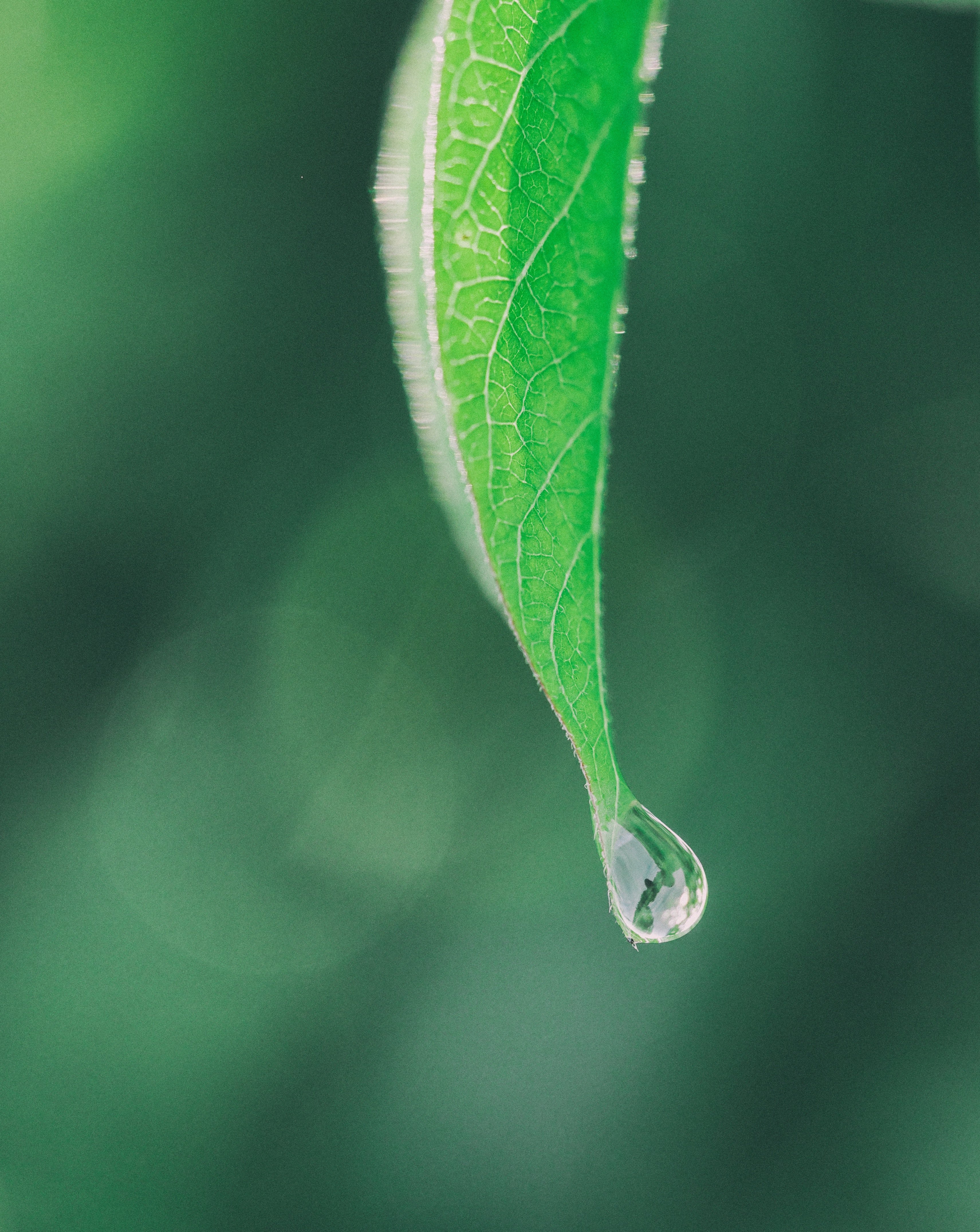 Napanee, Ontario-based Abcann Global (TSX-V:ABCN) announced it has been licensed by Health Canada to produce medical cannabis oils. Once it has finished products, Health Canada will conduct a final inspection to approve the sales. This is expected in the first quarter of 2018.

“Receipt of the license to produce cannabis oils is a major milestone…,” commented Barry Fishman, CEO of ABcann.

The company is expanding its capacity and pursuing partnerships domestically, as well as in Germany, Australia and Israel. Cannabis MarketCBD in the NewsMedical Cannabis in the NewsMedical