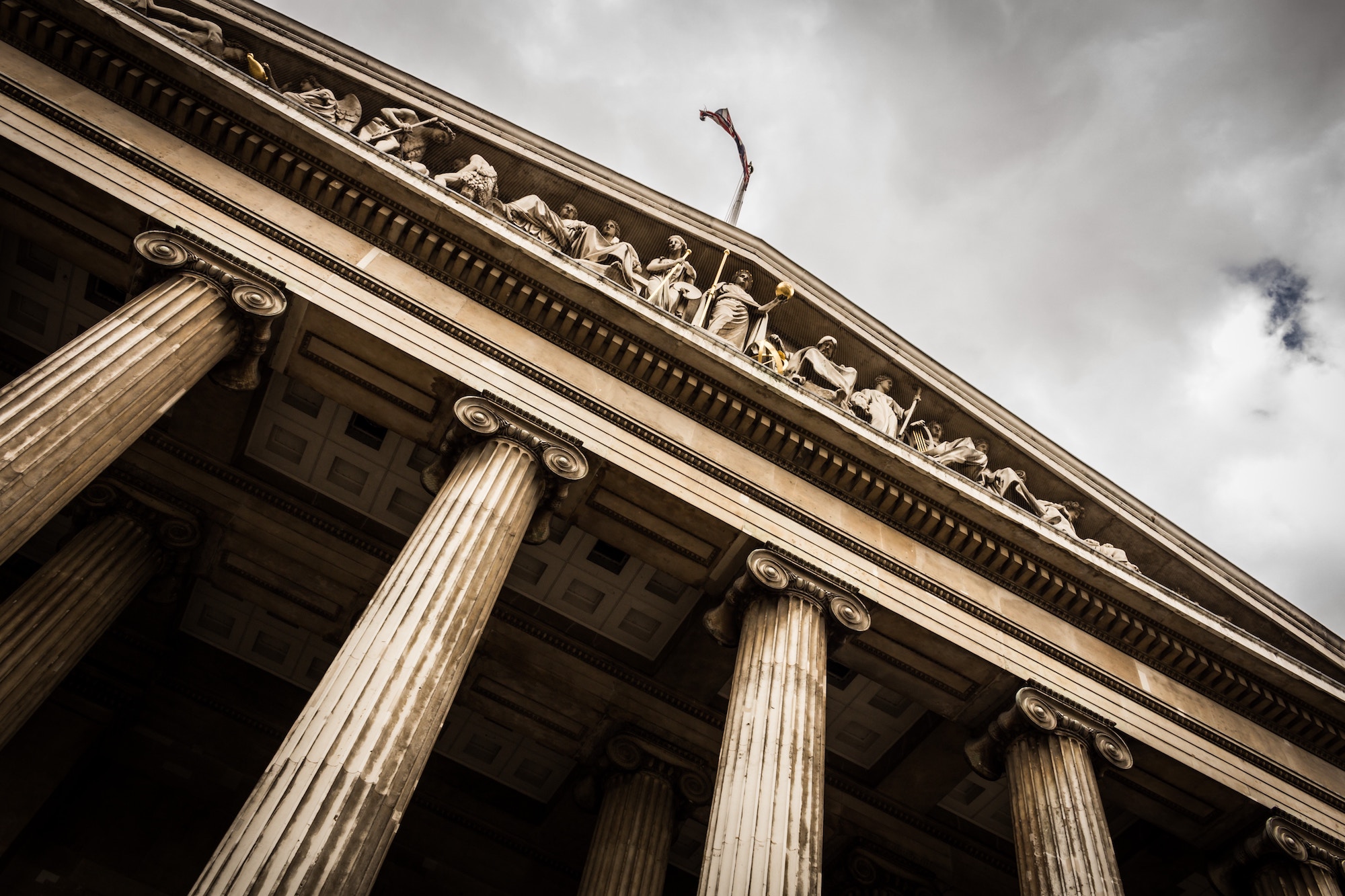 By Cannin GroupJanuary 4, 2018 No Comments

Attorney General Jeff Sessions has rescinded the Obama administration’s lenient marijuana enforcement policy and will allow U.S. attorneys in individual states to decide how to handle the issue, according to news first reported by the Associated Press this morning. He advised state Attorney Generals to use their own discretion, taking into consideration issues their resources, the seriousness of a crime, and the deterrence effect.

The move could open the way for the Federal government to crack down on the industry. But Sessions did not say this was his intention, and many observers don’t believe this will transpire. It seems unlikely that Attorney Generals in states with legal cannabis would choose to hurt the profitable industries growing in their states.

Cannabis stocks took a sharp fall the morning of the announcement, with many stocks down 20-40%, but most rallied back midday to recover much of the losses. By midday, many had rallied and were down only 5-15%.

Eight states and the District of Columbia have laws permitting recreational use by adults. Twenty-nine have legal medical cannabis.

The Washington Post quoted Washington state Attorney General Bob Ferguson as saying he was “disappointed and troubled” by Sessions’ decision. “Over the past year, Sessions has demonstrated a stunning lack of knowledge about our state’s marijuana laws,” Ferguson said, adding, “I pledge to vigorously defend the will of the voters in Washington state.”

The Washington Post also reported that CO Senator Cory Gardner was angry about Sessions announcement, saying it directly contradicted what Sessions had told him during his confirmation hearings. Gardner said he might hold up judicial confirmations until he heard more from Sessions. Colorado has a booming legal cannabis industry sales over $1 billion per year and over $200 million in taxes.

California is the latest state to allow sales of recreational pot, effective January 1.

While the new policy could affect medical marijuana, other guidelines might discourage prosecutors from taking on these cases. Senator Kirsten Gillibrand of New York did not mince words, saying, Sessions decision “is a direct attack on patients.”