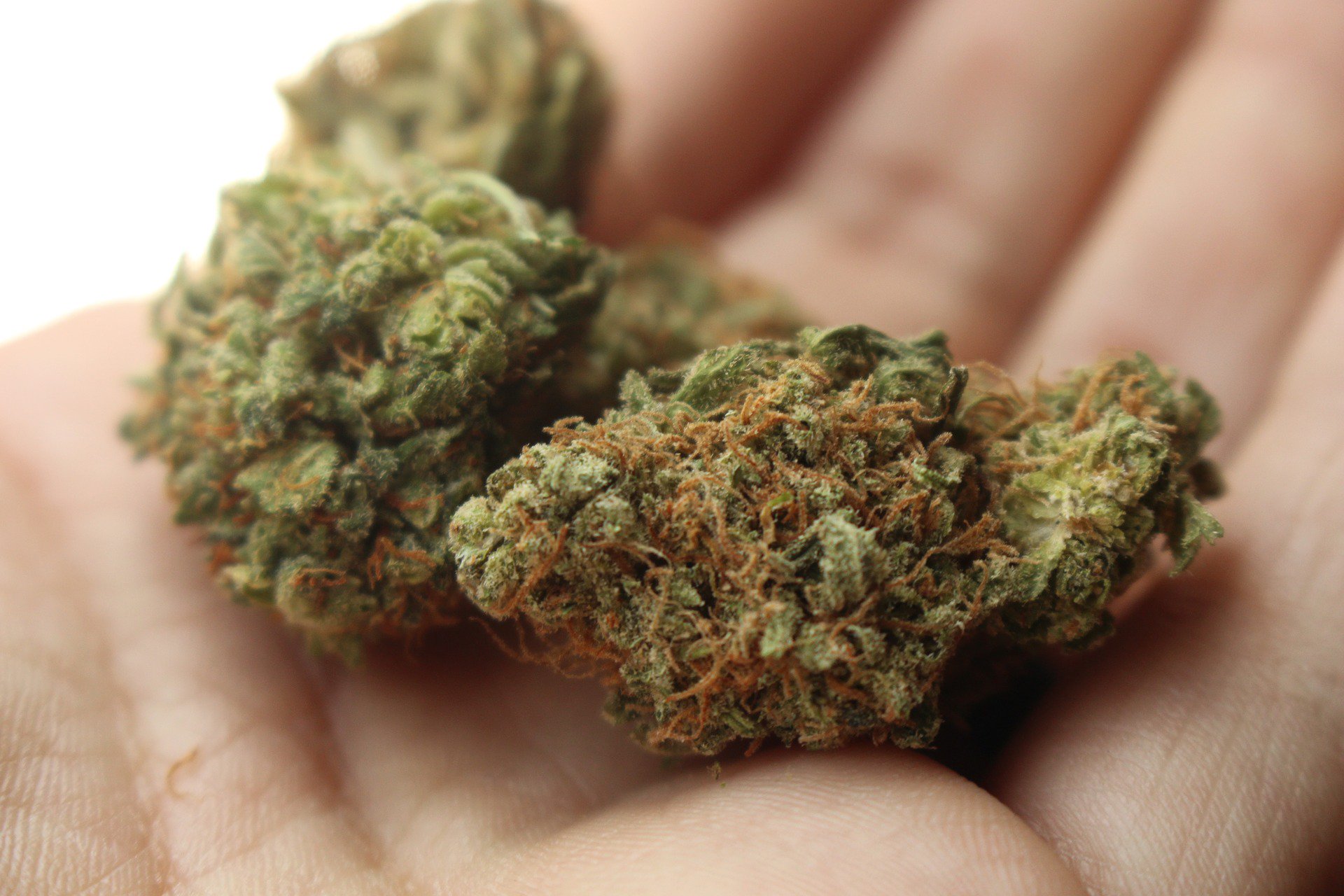 By Cannin GroupJanuary 8, 2018 No Comments

Combined with Aphria’s existing expected cannabis production of 100,000 kgs, Aphria will have, what it believes to be, the largest fully-funded production capabilities in the industry in 2019. Aphria anticipates that its 220,000 kgs of expected annual cannabis production will be available for sale in January 2019.

Aphria offers sativa, indica, and hybrid medical cannabis products, as well as oils. It also provides support services of medical consultations, group therapies, and rehabilitation to veteran and first responders. The company sells through its online store or phones, as well as wholesale shipping to other licensed producers.

Aphria claims to be one of Canada’s lowest cost producers. Based in Leamington, Ontario, it is fully powered by sunlight.

According to its CEO, “…Aphria will have access to almost 32.0 acres…of greenhouse plus 72,000 of infrastructure to service not only the 32 acres, but a future build of another 32 acres.  Double Diamond is a…leader in growing various produce using the greenhouse technology advancements, and brings solid talent and a labor pool to support the annual incremental capacity of over 120,000 kgs.”

Double Diamond, a 49% partner in GrowCo, will supply the land, new greenhouses, existing infrastructure and employees for the venture. Aphria, holding a controlling 51% interest in GrowCo, will supply its operating procedures, quality oversight and cultivation license for the site, pending approval. The 100-acre site is located on Highway 77 in Leamington, Ontario, abutting Aphria’s existing second campus, another 100-acre site.

GrowCo expects to need $80 – $100 million of funding, including buying the property, plus the cost of retrofits, power co-generation facilities and other cannabis specific investments. It will initially be funded by a $10 million from both Aphria and Double Diamond. Additional funding will be secured through traditional term debt from commercial lenders.