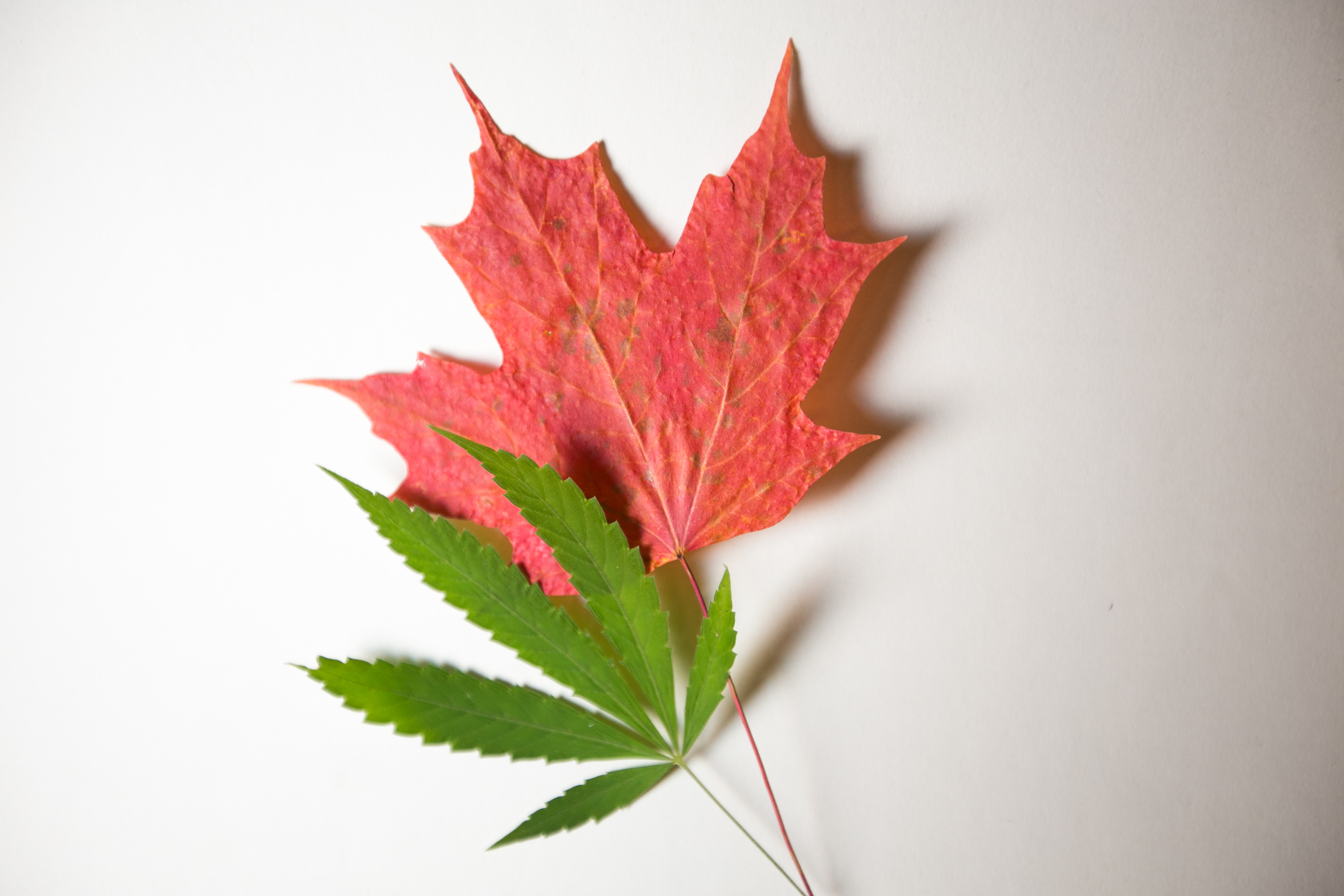 By Cannin GroupNovember 6, 2017 No Comments

Aurora bought the facility for $7 million in April 2017 and made $3 million in technology upgrades to comply with the European Union Good Manufacturing Practices (GMP) certification standards. Aurora plans to supply Quebec and, through its subsidiary Panadios, export to Europe from this facility. The facility will produce about 4,000 kg of cannabis a year.

With a market cap of $1.26b, Aurora is the 4th largest company in the sector.