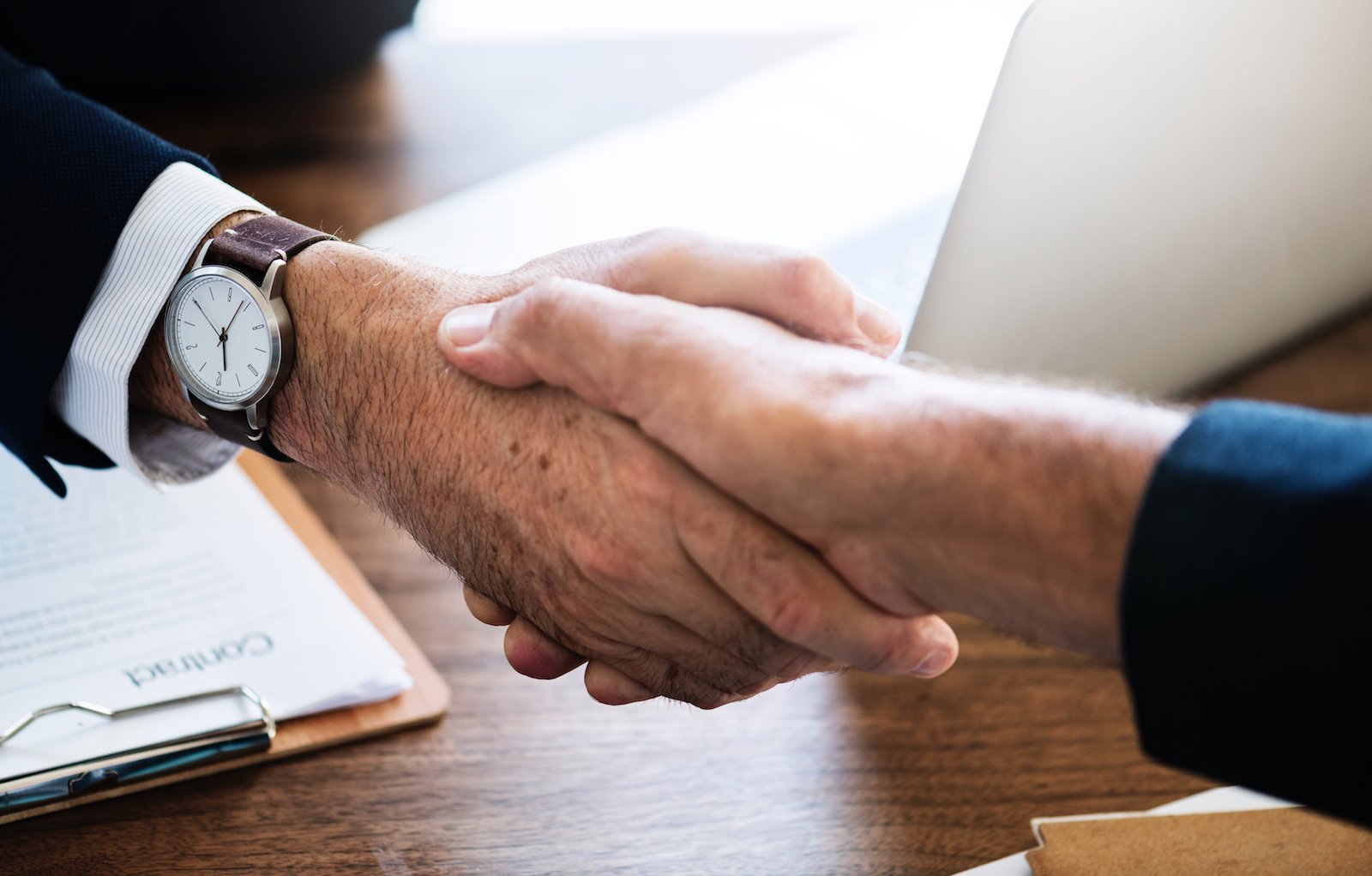 This purchase will give Aurora a 17.62% interest in TGOD on a non-diluted basis. Aurora has the option to increase its ownership to over 50% upon TGOD achieving milestones.

TGOD intends to complete an initial public offering in March of 2018. It is currently completing the expansion of its Ancaster, Ontario facility.  Partnering with Aurora Larssen Projects Ltd., it is building an 18.8-acre hybrid greenhouse facility in Valleyfield, Quebec, with production capacity over 100,000 kg of organic cannabis per year.

In their supply contract, Aurora has the right to buy up to 20% of the annual production of organic cannabis from TGOD’s Ancaster and Valleyfield facilities. This supply of more than 23,000 kg per year will expand Aurora’s global funded production capacity to 200,000 kg. Aurora can increase its offtake from these two facilities to 33% if it increases its ownership in TGOD to 31%.