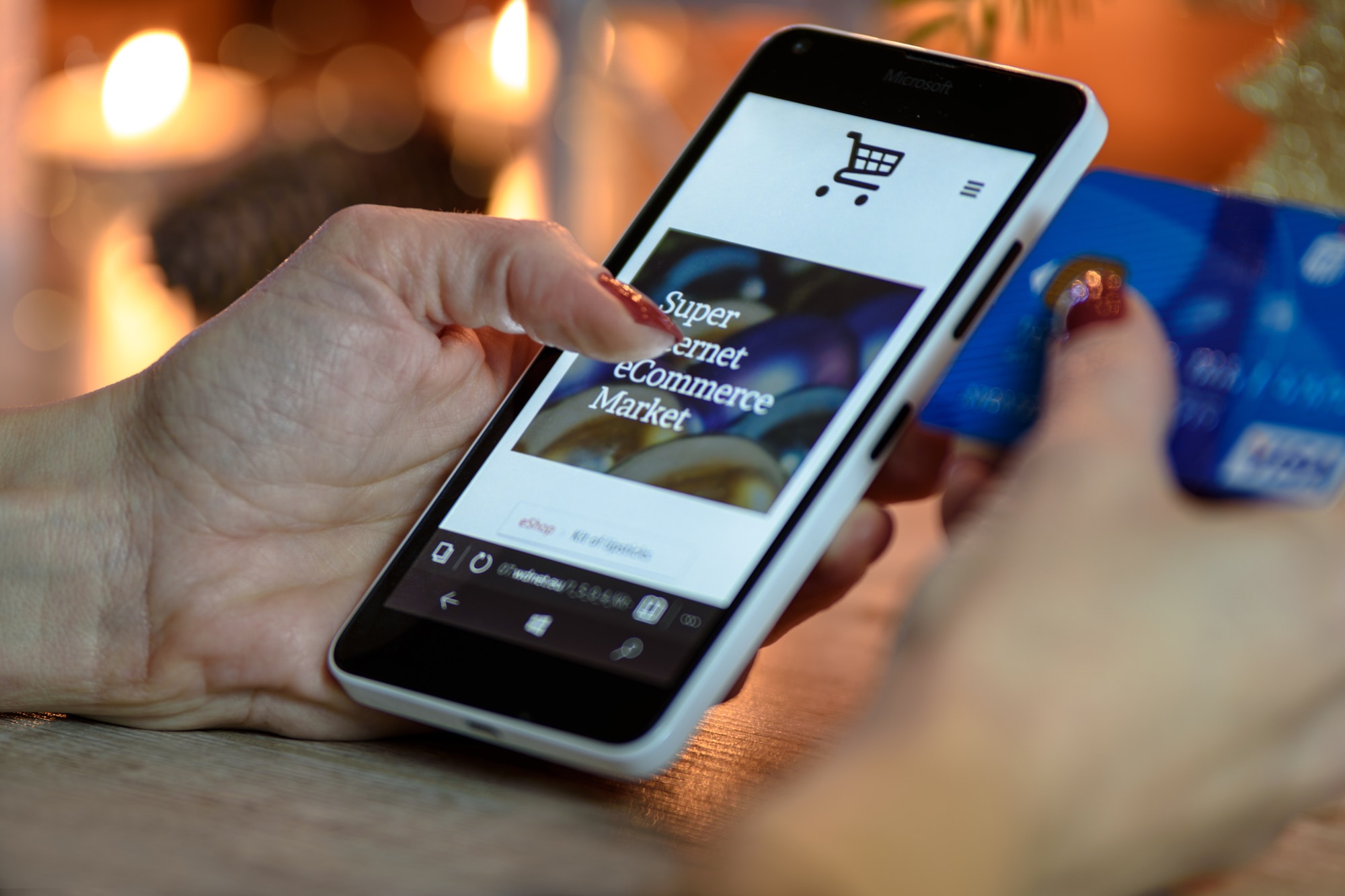 By Cannin GroupAugust 6, 2018 No Comments

Aurora Cannabis Inc. (OTCQB: ACBFF) announced on July 16th it has entered into an agreement with Shopify Inc. (Shopify). Shopify and Aurora Cannabis will work together to transition Aurora’s ecommerce system to Shopify’s platform.

Aurora seeks to improve the customer experience with the ease in scalability on the Shopify platform.  This is important for Aurora as the company is beginning its expansion strategy for domestic and international markets. The company’s ecommerce engine for global distribution of medical and recreational cannabis will be Shopify.