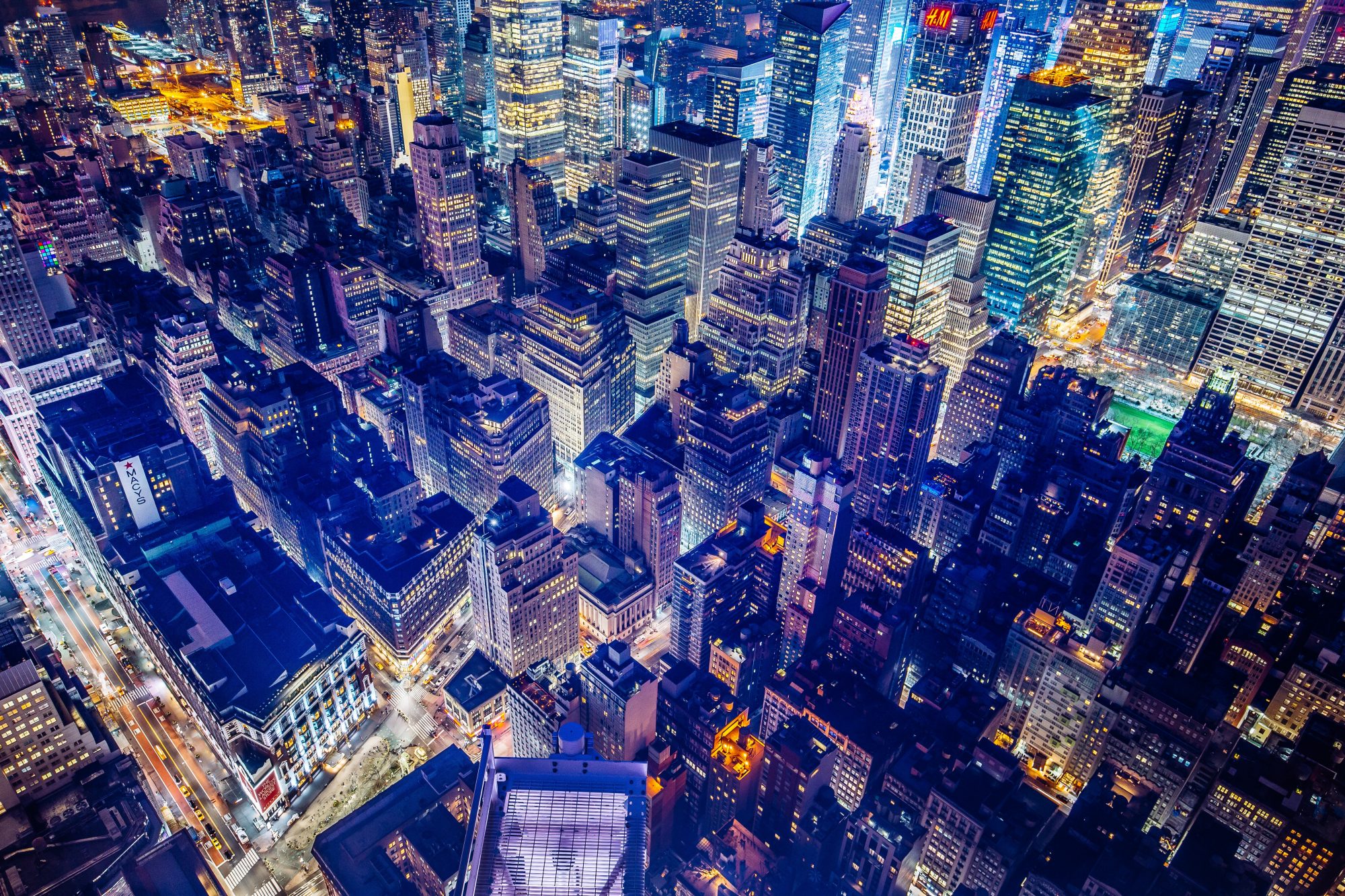 By Cannin GroupDecember 6, 2017 No Comments

Canadian medical cannabis producer Aurora Cannabis Inc. (TSX: ACB) (OTCQB: ACBFF), the 4th largest cannabis producer by market cap, today announced it is increasing its ownership in Cann Group (ASX: CAN) from 19.9% to 22.9% by spending up to CA $25.1 million in Cann’s latest, fully underwritten stock placement priced at approximately CA$2.41. The Placement consists of three stages. The first AUS$50 million institutional stage has been completed, while the third and final stage is anticipated to complete on January 15, 2018.

Cann is Australia’s first company licensed to do research on and cultivate cannabis for medical purposes. The Company currently has two small-scale facilities and has begun working on a 172,000 sq ft expansion. The funds raised will enable Cann to accelerate completion of this facility and ramp up production to meet demand.