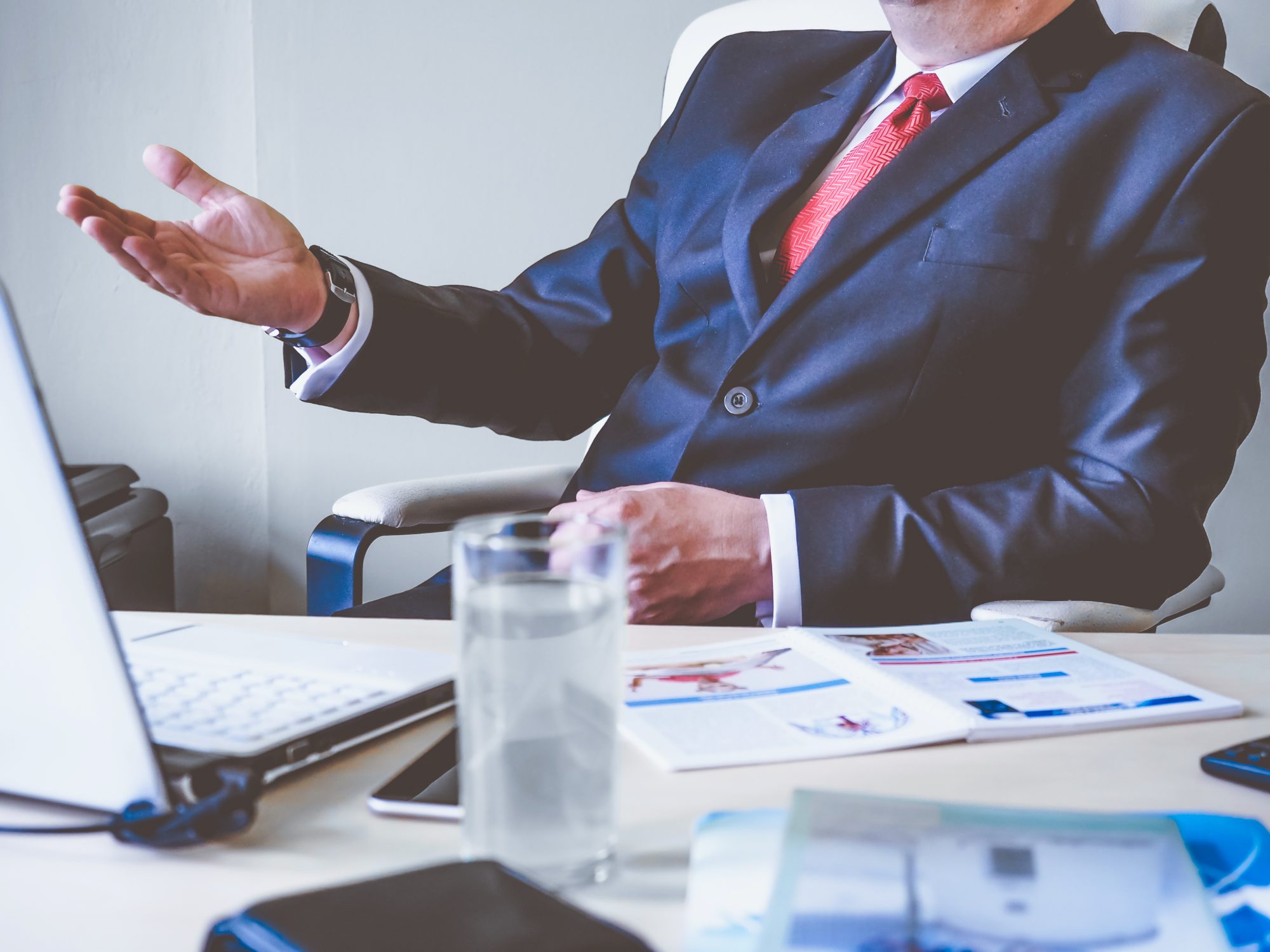 By Cannin GroupDecember 8, 2017 No Comments

Aurora Cannabis announced in November its intention to take over CanniMed Therapeutics (TSX:CMED, adding a request that CanniMed respond to the terms by end of that week. When CanniMed failed to do so, Aurora announced it is proceeding with its all-stock takeover bid. Aurora has also added an ultimatum: CanniMed must not complete the transaction for Newstrike (TSXV:HIP), a cannabis company developing consumer-friendly brands.

On Nov. 24 Aurora released a statement signaling its decision to go ahead with the takeover, and set conditions for the deal to go through. Aurora says the largest shareholders of CanniMed support the takeover offer.

The price offered by Aurora, which would currently be $24.00 payable in Aurora shares, represents a 57% premium over the closing price of CanniMed Shares on November 14, 2017, the last day before Aurora’s  announcement.

CanniMed announced the creation of a committee designated to review the offer. Aurora’s executive VP, Cam Battley, told BNN that CanniMed not responding promptly to their bid was “astonishing” but that its offer will be on the table until March of 2018.

CanniMed asked shareholders to not overreact until it evaluated the offer. Since the proposal by Aurora was made public Nov. 14, CanniMed’s stock has increased 39.9%.