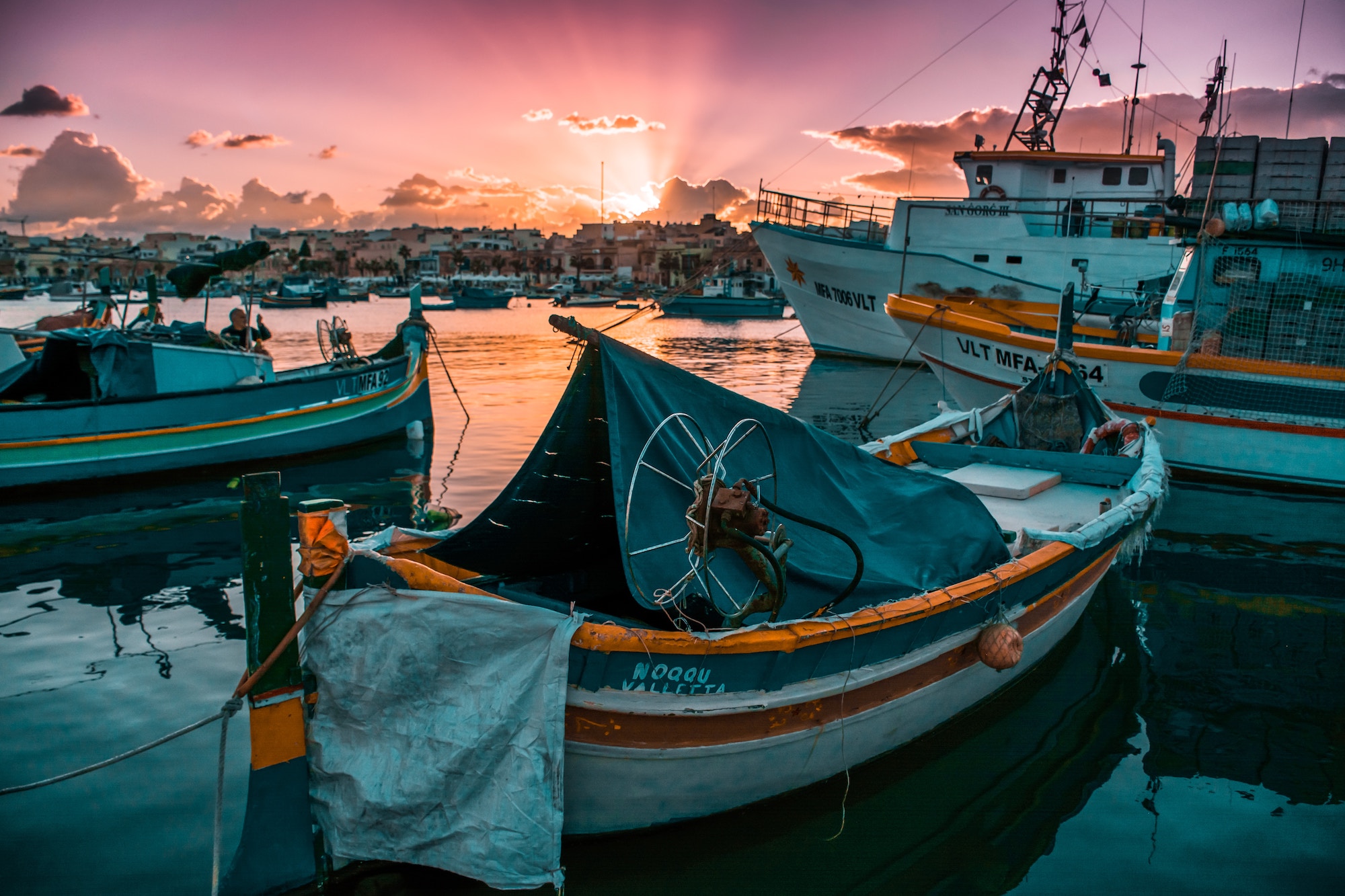 The new facility in Malta will include hybrid cultivation, manufacturing, and the distribution of cannabis and cannabis products. The cultivation and processing centers will be built to EU GMP standards. Exact dimensions and the design of the facility is yet to be announced, but will be soon.