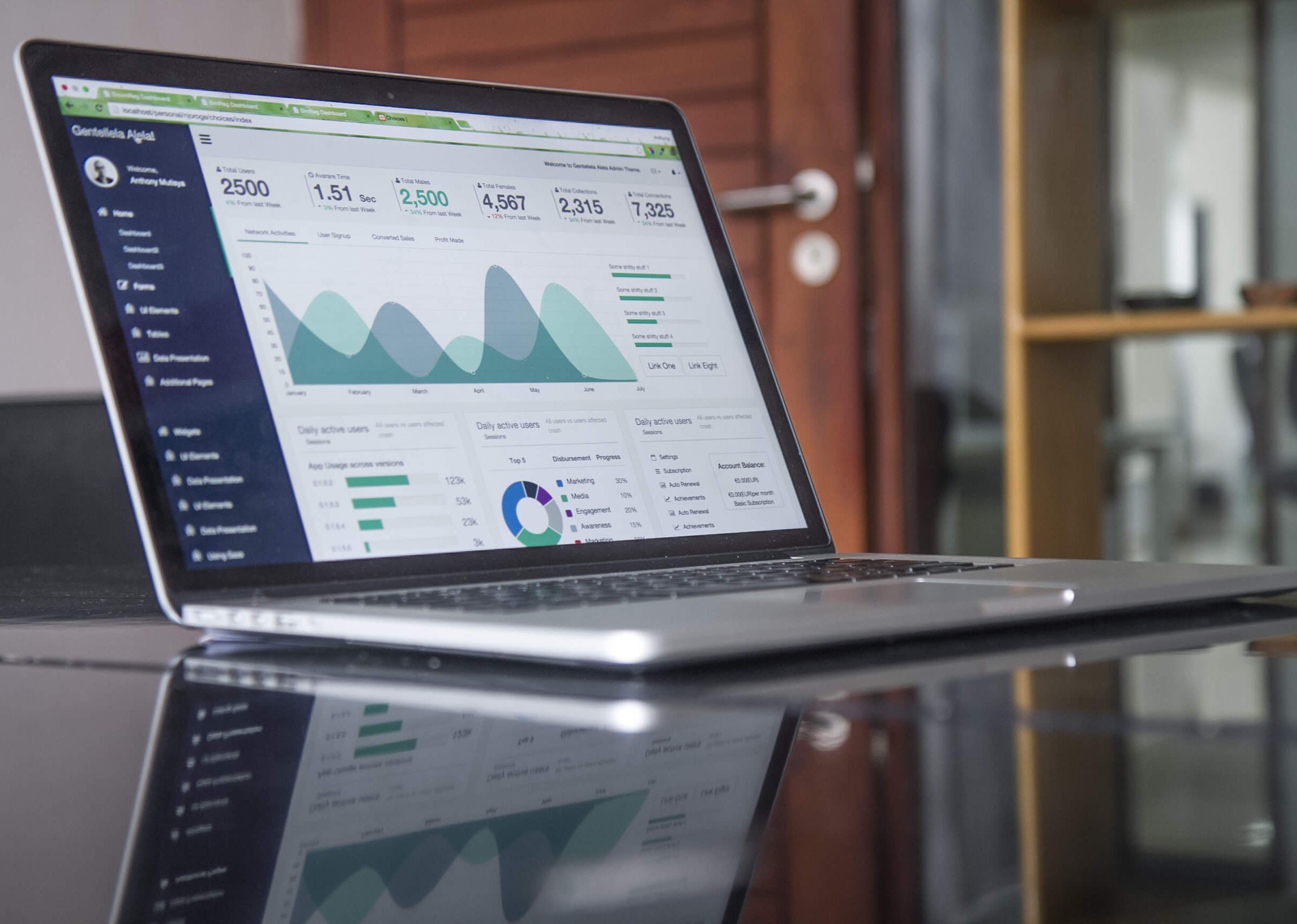 By Cannin GroupJanuary 7, 2018 No Comments

Vancouver-based Aurora Cannabis (TSX: ACB) announced it will raise $200 million through a syndicate of underwriters, led by Canaccord Genuity Corp. on a bought deal basis. The deal involves 200,000 convertible debentures at a price of $1,000 per debenture.

The underwriters can purchase up to 30,000 additional convertible debentures for an additional $30 million, if they choose based on demand.

The Convertible Debentures will mature in two years and bear 5.0% annual interest, payable semi-annually. The debentures will be convertible at $13.05 per common share. The stock traded at CAD $10.69 today, up 2%.

Aurora may force the conversion of the outstanding debentures at $13.05 should the trading price exceed $17.00 for any 10 consecutive trading days, giving not less than 3

“This is the largest bought deal financing to date in the Canadian cannabis sector, and represents a tremendous vote of confidence in Aurora’s business strategy,” said Terry Booth, CEO.

Shares will be offered in all Canadian provinces except Quebec, in the United States only to qualified institutional buyers, and outside Canada and the United States on a basis which does not require the qualification or registration of any of the convertible debentures or common shares.

Closing is expected by January 31, 2018, subject to certain conditions.