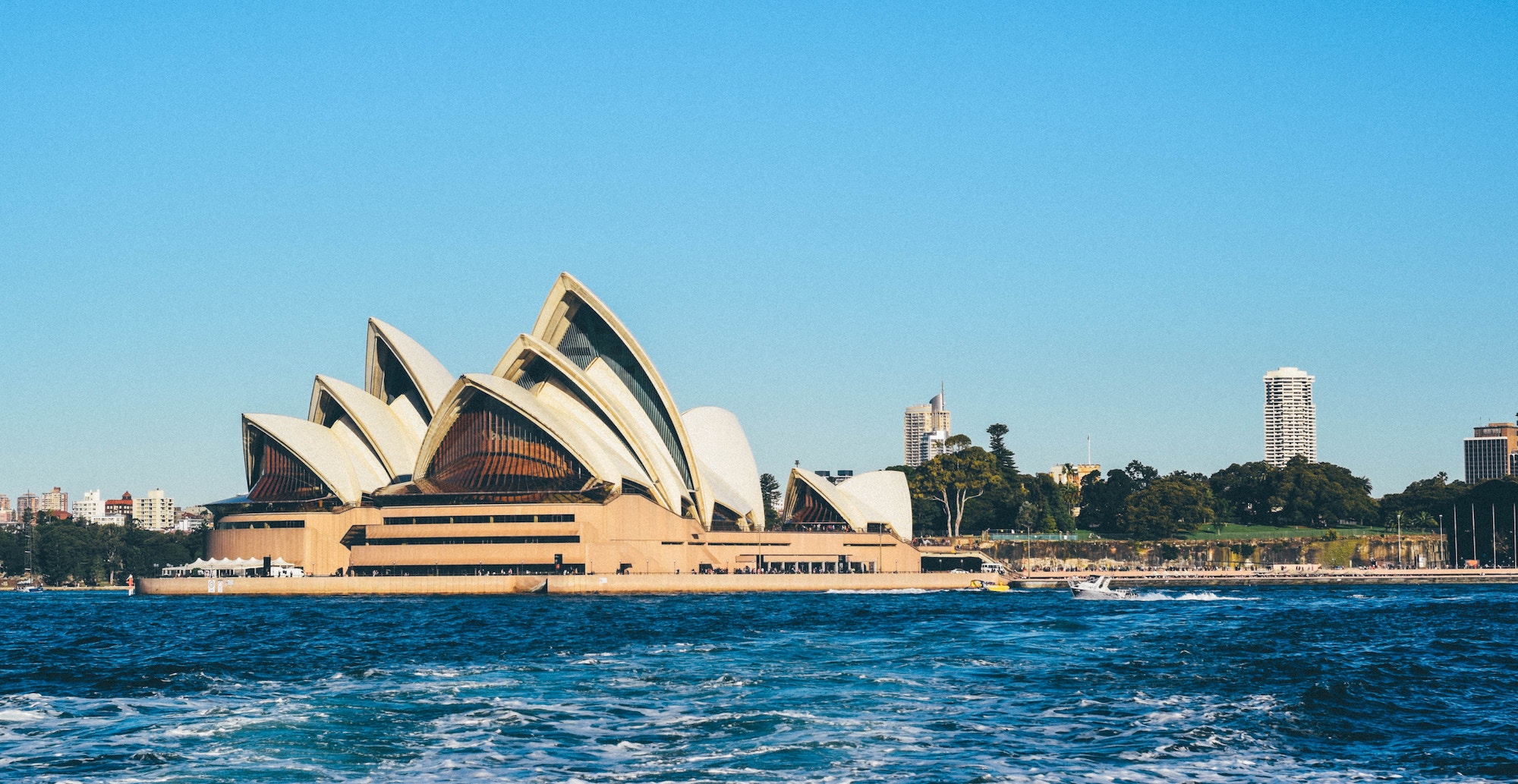 Australia rescinds ban on exports of cannabis. MPX, MYMMF, Solaris and others to benefit.

MPX Bioceutical Corporation (CSE:MPX) (OTC:MPXEF) announced that Australia will reverse its ban on cannabis exports, and begin in February 2018 to allow worldwide export of cannabis treatments including oils, patches, sprays, lozenges, and tablets.

This is also good news for MYM Nutraceuticals Inc. (CSE:MYM) (OTC: MYMMF) which has an Australian joint venture, Solaris Nutraceuticals, currently in the licensing process. It is planning to build a 1.2 million-square-foot greenhouse, set to be the largest cannabis production facility in Australia.  MYM expects cannabis exports from Australia could outstrip domestic sales.

MYM is constructing two production projects in Québec with over 1.5 million sqft of production space. It is acquiring licenses and is looking to buy complementary businesses in the technology, nutraceuticals and CBD sectors.

Another company that could benefit from the new policy is Solaris Nutraceuticals, headquartered in Sydney, Australia. It is planning to build a 1.2 million sqft greenhouse for cannabis production and medical research in the Northern Rivers Region of New South Wales, Australia.

Solaris aims to deliver sun-grown medical cannabis and to develop medicines for pain management and other conditions.