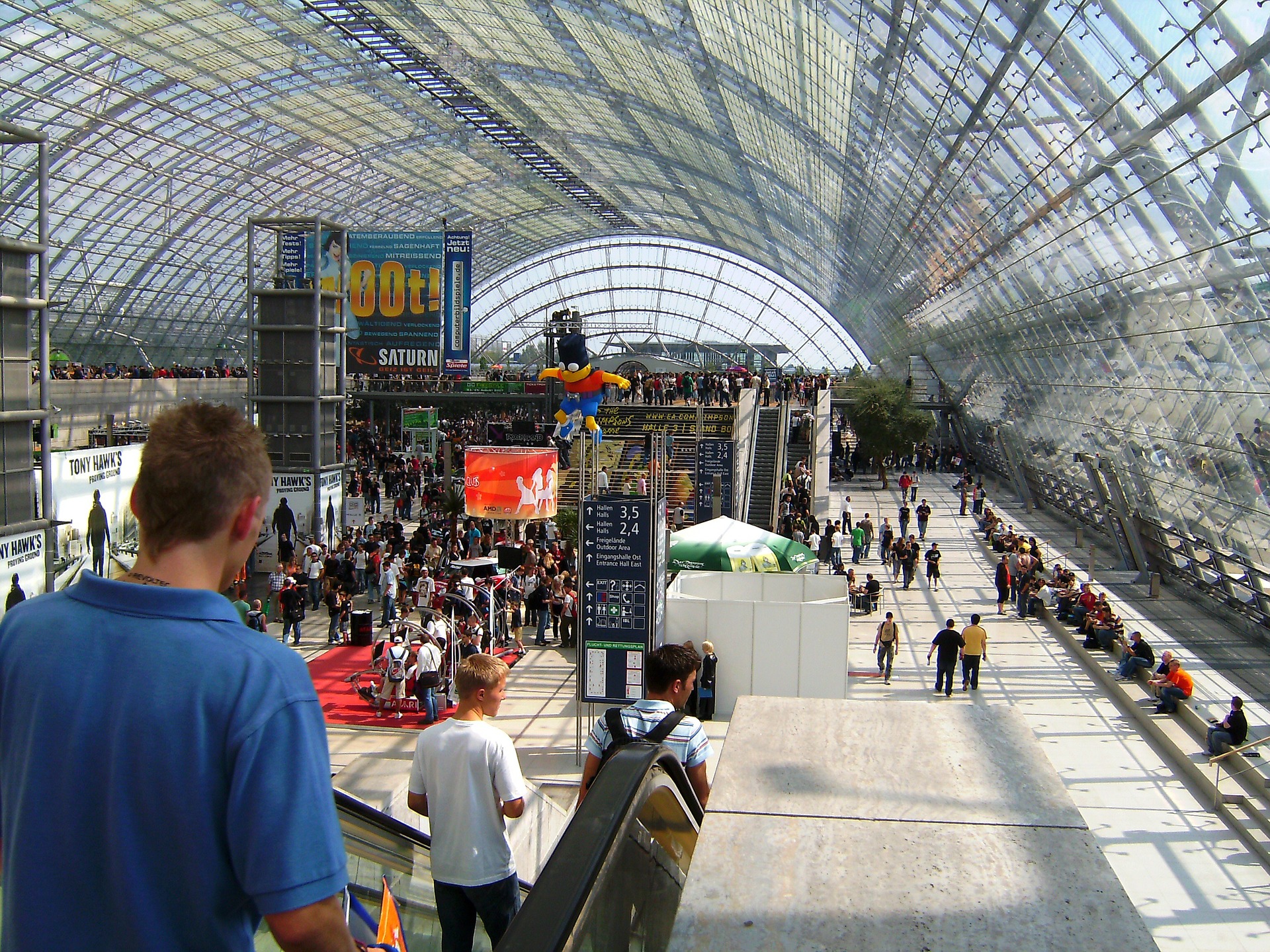 Beth Stavola is the current chief strategy officer at iAnthus, co-founder of CBD for Life and previous chief operations officer of MPX. Both CBD for Life and MPX were acquired by iAnthus this year. iAnthus managed to win one out of only six medical cannabis licenses allowed by the state of New Jersey in its program expansion. MPX, owned by iAnthus, is expected to have planted cannabis by the first few weeks of December and an Atlantic City dispensary by first quarter’s end of 2020.

“I personally agree that there is plenty of room for those licenses. We believe that at iAnthus, New Jersey will be a very healthy market for these companies and consumers,” said Stavola.

The NJ Cannabis Insider event lasts for a full day and will provide participants with panel discussions, networking opportunities and lunch. Tickets for general admission are priced at $180.