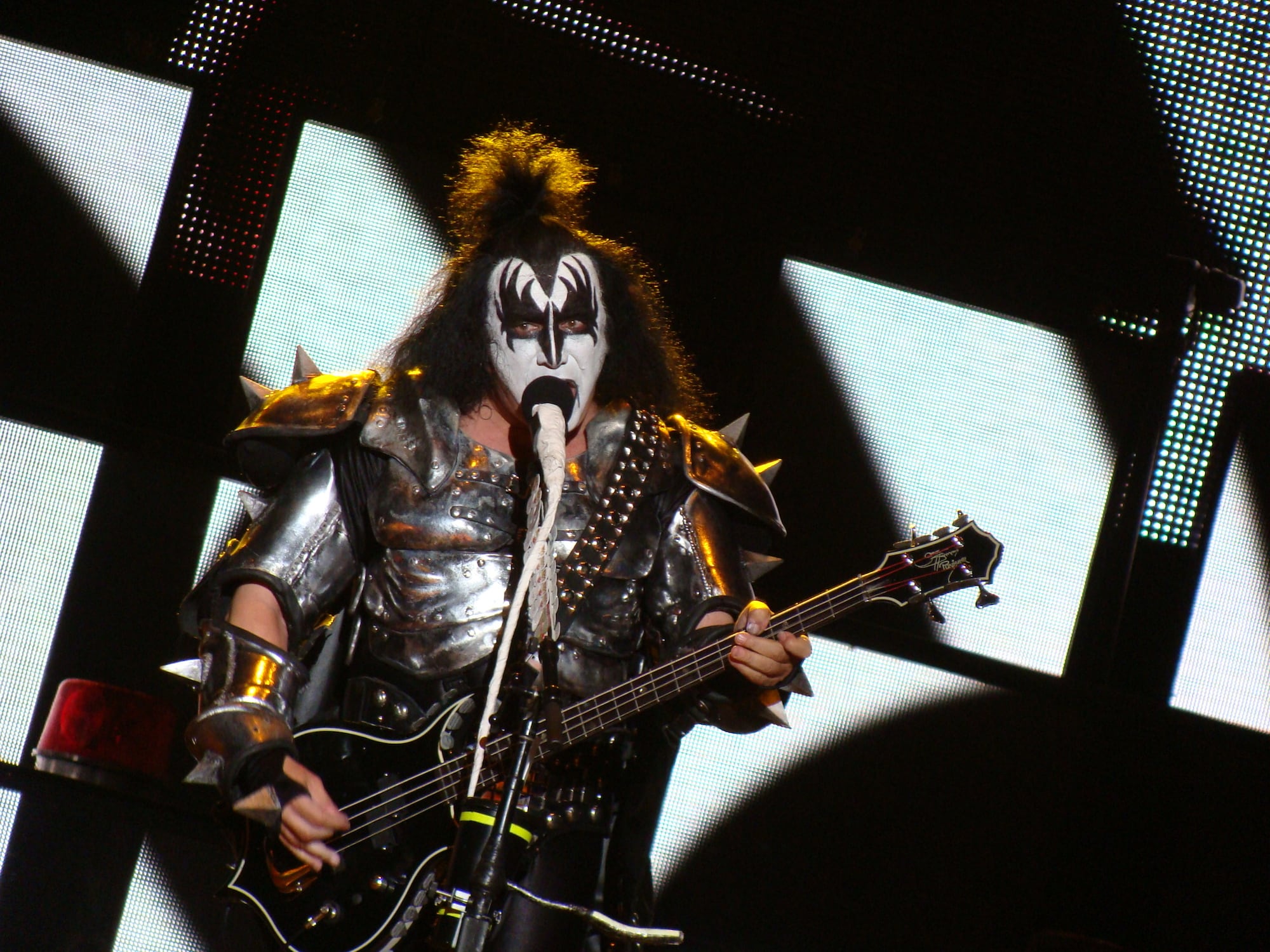 The law in Canada will prohibit any kind of celebrity endorsement or advertisement of lifestyle that promotes the sale of a company’s brand of recreational or medical cannabis. The government had decided not to be as easy on cannabis advertisement legislation as it has been with alcohol legislation.

This legislation, which will ban any form of celebrity advertisement with a cannabis brand, spells disaster for companies and celebrities that invested into Canadian cannabis markets.

Invictus Strategies Corp. has already been directly affected by the news. Gene Simmons, KISS co-founder, was recently appointed to the position of Chief Evangelist Officer of Invictus Strategies Corp. (IVITF) and is also responsible for multiple aspects involving marketing. This legislation will heavily restrict Gene’s ability to be a face for the company and may have been a $2.5 million dollarmistake by Invictus.

IVITF stock dropped significantly when the Canadian government’s stance on celebrity endorsements with cannabis was announced on the 9th. On the day of the news the stock lost 8.75%, but has since recovered 3.12% of lost value.