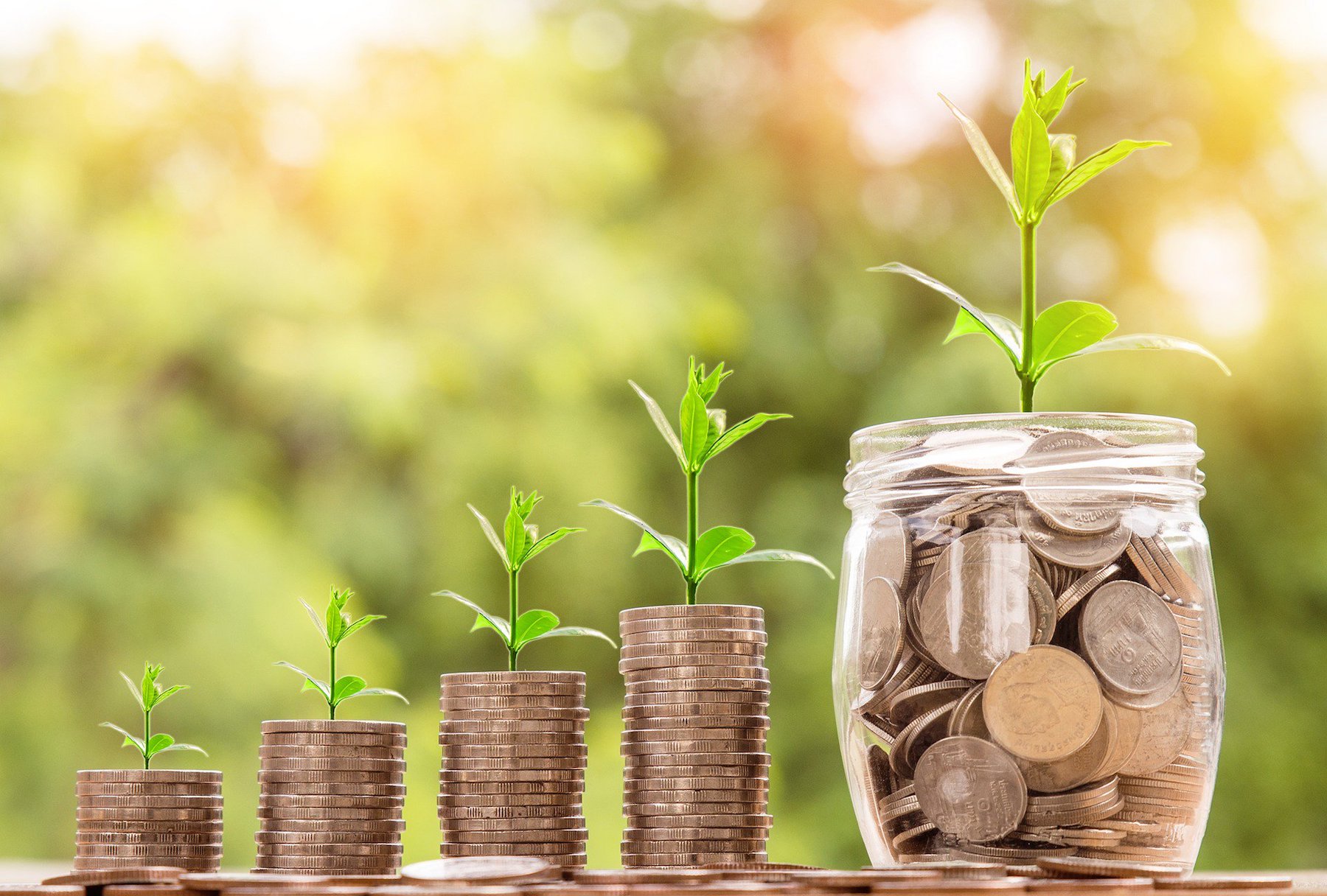 By Cannin GroupJanuary 5, 2018 No Comments

Ontario-based global cannabis producer Canopy Growth Corporation (TSX: WEED) issued a year-end letter to investors detailing past accomplishments and expectations for 2018. Rather than simply point you to the long press release, we have extracted highlights here, to give you a quick overview of this major global cannabis company.

Among Canopy’s 2017 accomplishments, these stood out:

The letter also gave broad brush plans for 2018, including: