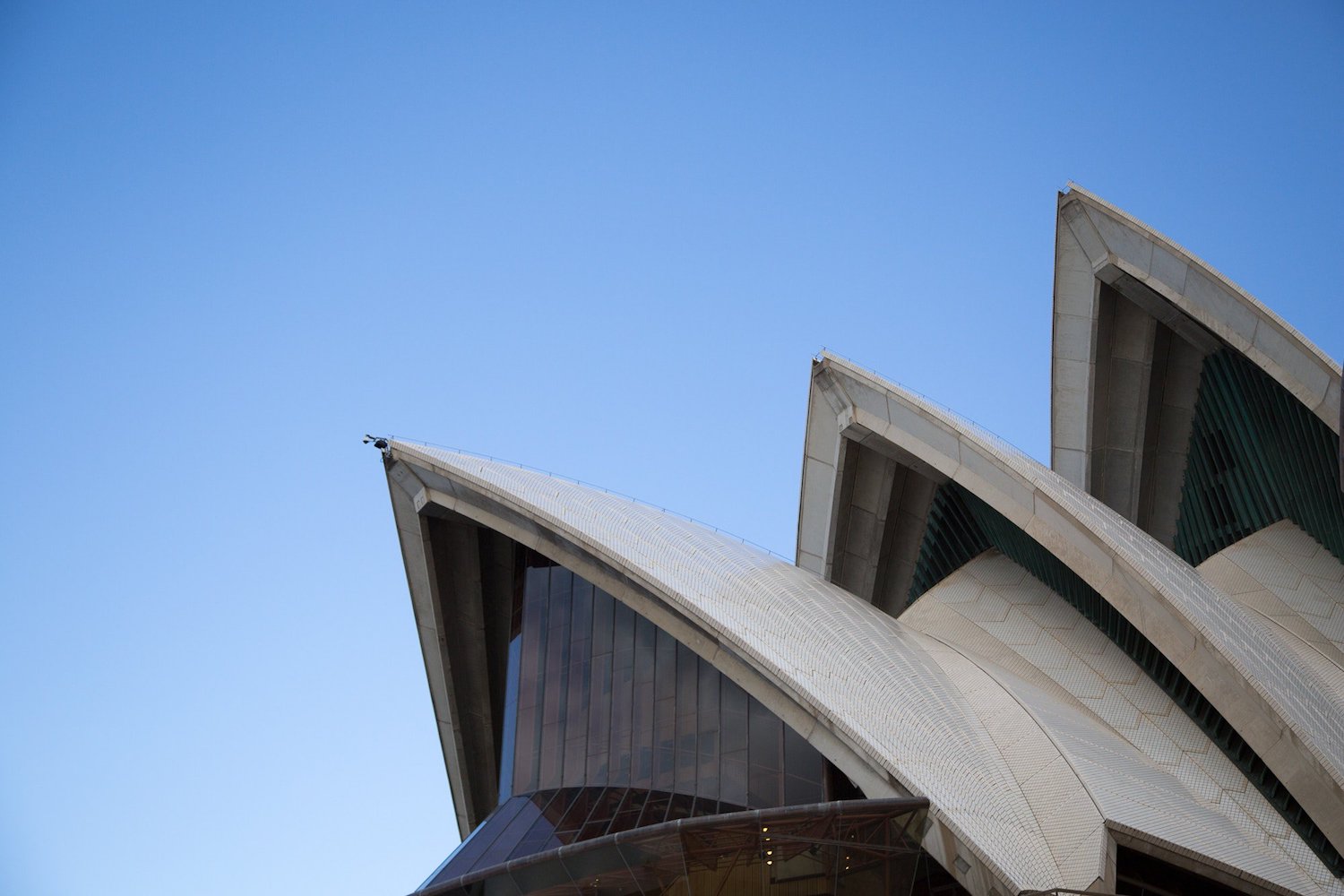 By Cannin GroupFebruary 4, 2018 No Comments

Rodney Cocks, the Chief Executive Officer of Cronos Australia, was a consultant with The Boston Consulting Group, then had senior role at an Australian multinational, before finally co-founding New Southern Capital.  He holds an MBA from Wharton, an MPA from Harvard, and was also named the Victorian Australian of the Year in 2005.

Cronos Australia’s first production campus will be located on 120 acres and it will begin construction of the first phase with a 20,000 sf facility with annual production capacity of 2,000 kg.  In the interim, Cronos Group will supply it with Peace Naturals’ medicinal cannabis to support its Australian patient access, subject to obtaining its import license.

Cronos also owns Cronos Israel. It also has access to over 12,000 pharmacies in Germany through an exclusive distribution agreement.