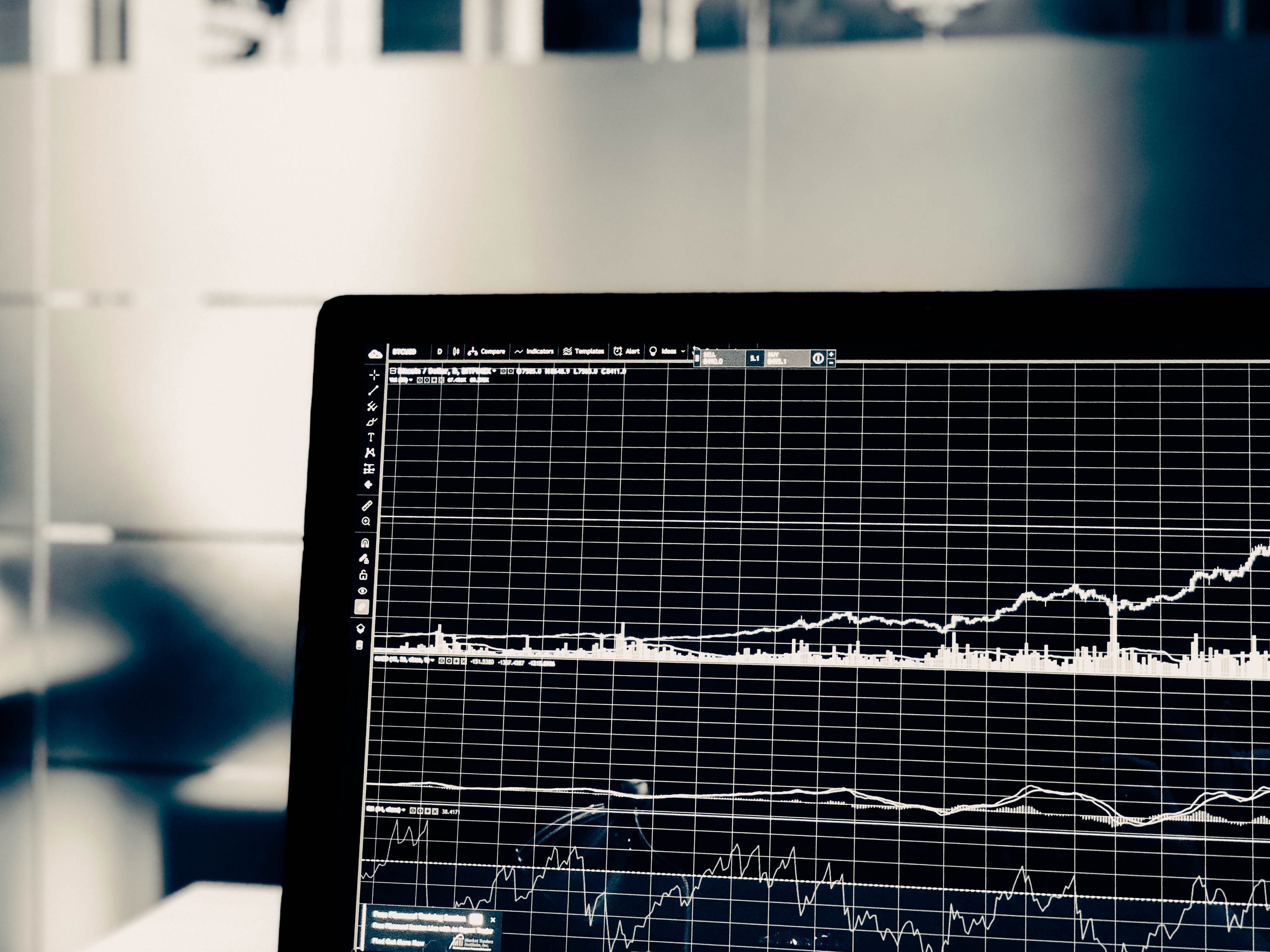 By Cannin GroupJanuary 3, 2018 No Comments

Cronos Group Inc. (TSX VENTURE: MJN) announced it has increased the size of its previously announced bought deal financing by 33%, from $30 million to approximately $40 million, representing 4.5 million shares at a price of $8.75 per share.

Cronos has granted the underwriters an option to purchase up to 685,714 additional shares on the same terms any time up to 30 days following the closing date, estimated to be January 26, 2018, subject to certain conditions.

These shares will be offered throughout Canada, except for Quebec. The underwriters, led by PI Financial, may choose to also sell in the United States through its U.S. brokerage affiliate to investors who qualify.