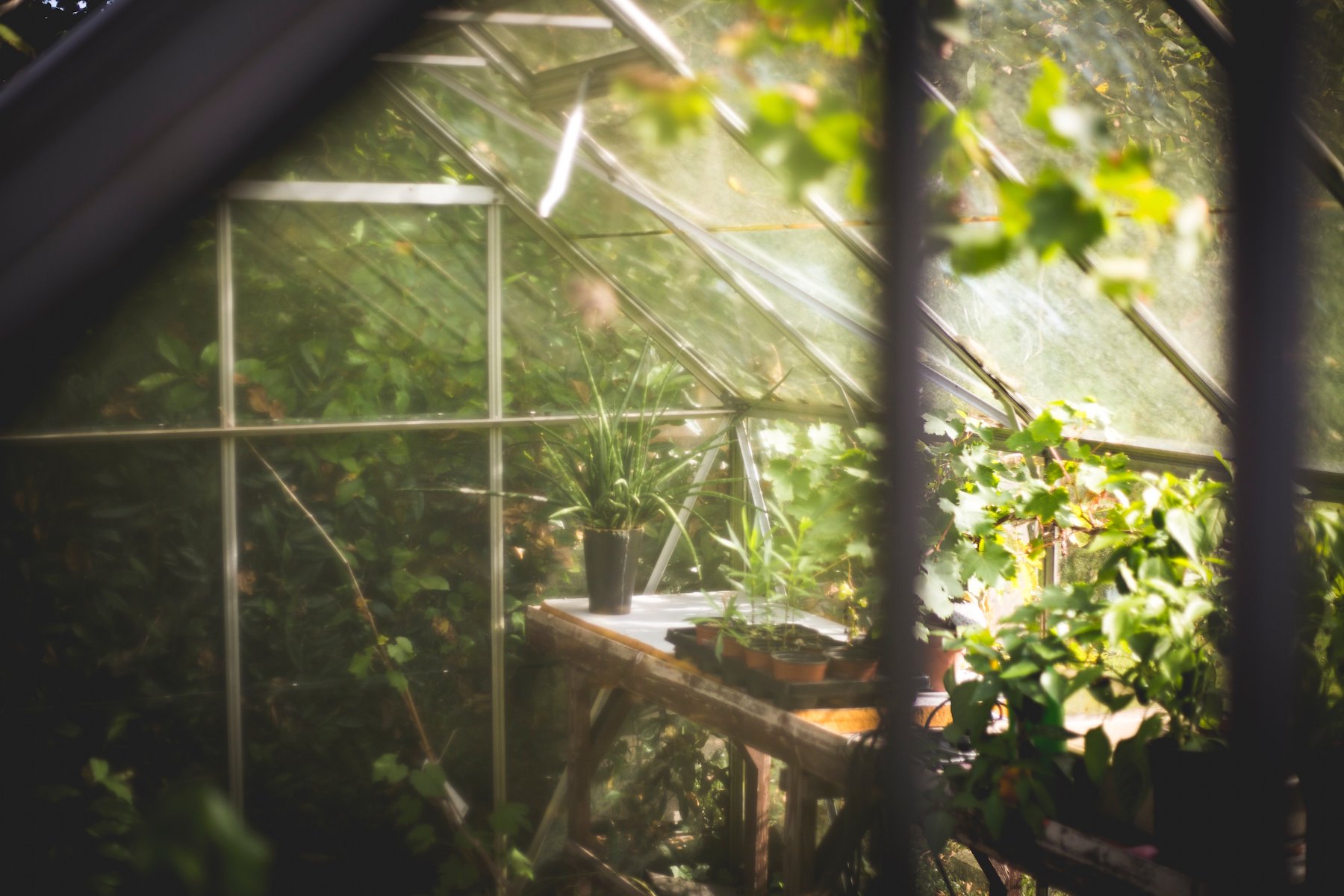 Vancouver-based cannabis technology supplier Future Farm Technologies Inc. (CSE: FFT) (OTCQB: FFRMF) announced it bought a 10-acre operating greenhouse generating roughly $2.8 million in revenue and $400,000 in EBITDA in 2017, for a price of $3 million, or 1.07x revenue. The purchase brings revenue and cash flow while positioning the company as a cannabis producer in the emerging Florida cannabis market.

“Florida is the third most populous state in the USA with 20 million residents and one of the fastest growing cannabis and hemp markets in the country,” said William Gildea, Future Farm’s CEO and Chairman.

The business and 10-acre property are approved by the county for cannabis cultivation and processing. The greenhouse is near Orlando, with a population of 2.5 million, that attracts over 62 million visitors annually. Operating since 1959, the farm and greenhouse currently grow ornamental plants sold in big-box stores across North America.

Future Farm primarily buys and develops Controlled Environment Agriculture (CEA) technologies for plant production. It sells scalable, indoor CEA systems that use minimal land, water and energy regardless of climate, location or time of year. These are customized to grow crops close to consumers, minimizing transportation and impact to the environment.

It has projects in California, Florida and Maryland.