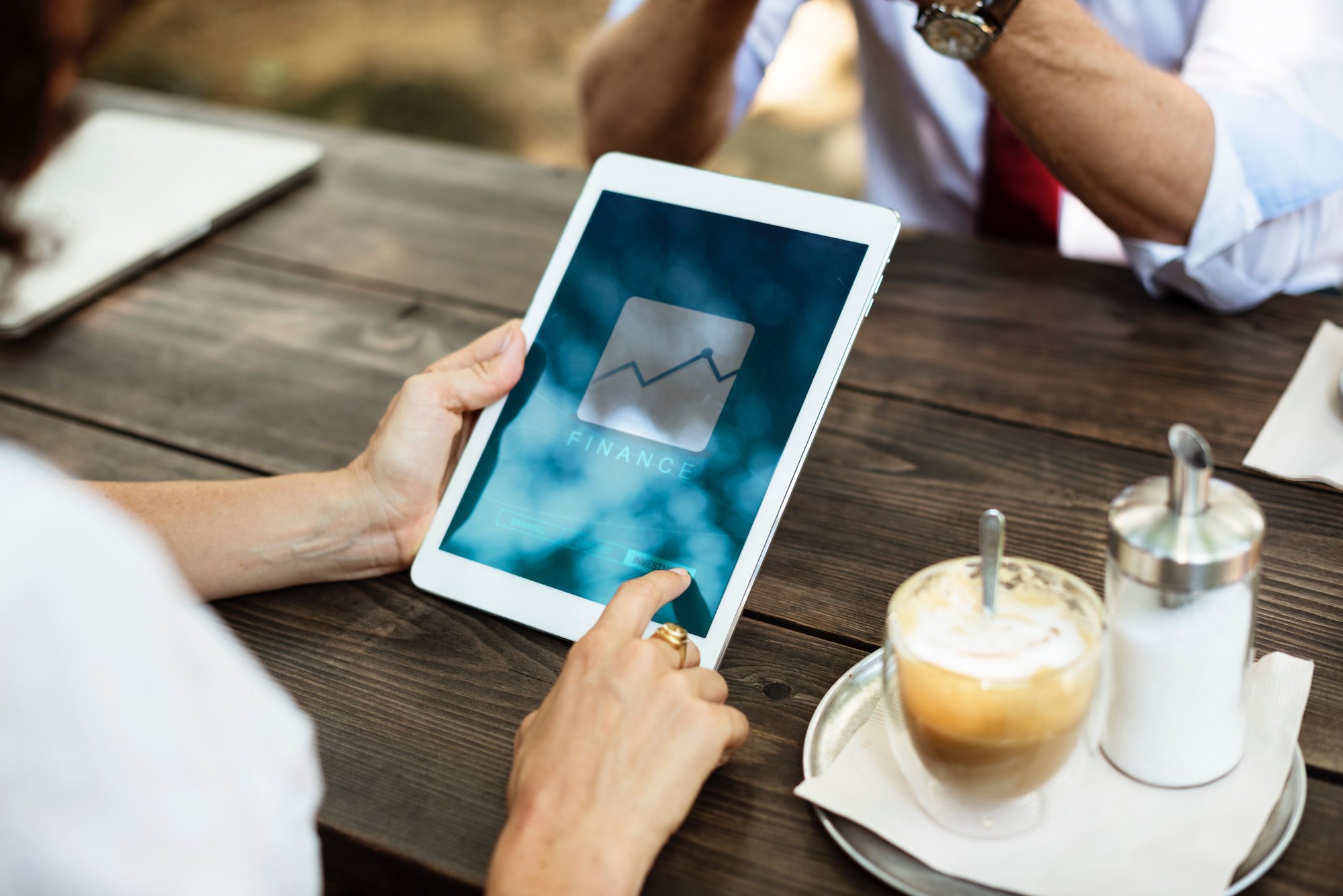 By Cannin GroupJanuary 9, 2018 No Comments

Quebec-based medical cannabis producer The Hydropothecary Corporation (TSX VENTURE:THCX) announced it will raise $100 million by selling 25 million units of the company at $4.00 per unit through a syndicate of underwriters led by Canaccord Genuity and Eight Capital on a bought deal basis. Each unit will consist of one common share and one half a share purchase warrant. Each warrant will be exercisable for two years at $5.60 per share, subject to adjustment in certain events. The units will be offered throughout Canada but not in the United States. The offering will close on or about January 30, 2018.

Shares were off slightly midday today, at CAD $4.56. The company has a market cap of almost $500 million. It had $4 million in revenue in the last quarter, and already has $35 million in cash. The stock trades at 120 times sales and 10 times book value.

Hydropothecary is increasing production capacity before recreational adult-use cannabis is legal in Canada. Expansion plans include 1.3 million sf of production space, producing 108,000 kg of dried cannabis per year. It claims it will be one of the largest producers in the country and the lowest cost producer, at a cash cost per gram of $0.89. It was the first licensed producer in Quebec.

The Company has given the underwriters an option to purchase up to 3.75 million additional units at $4.00 per unit for up to 30 days following the closing of the offering, which could raise another $15 million in gross proceeds.