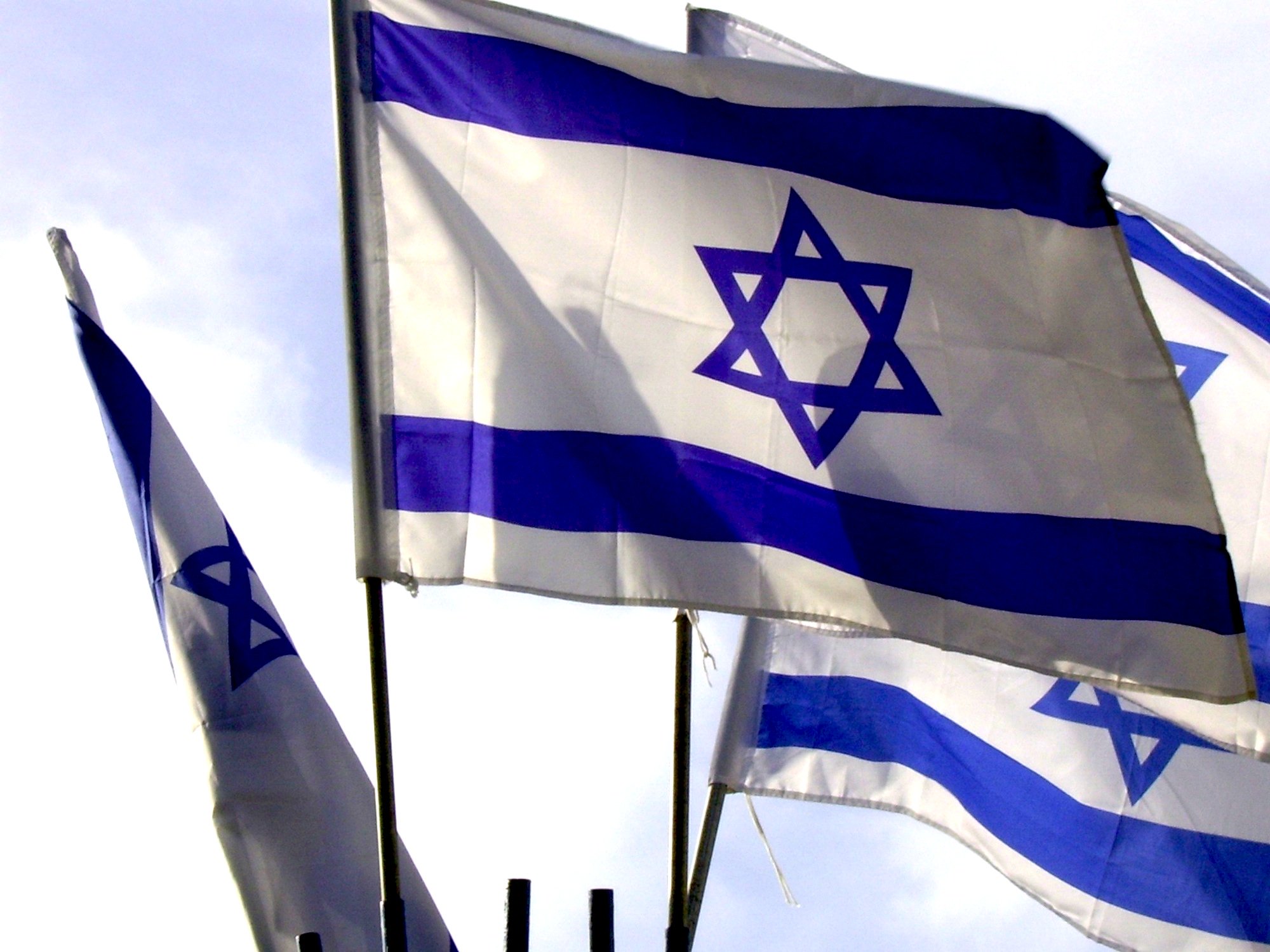 Israel was one of the first countries in the world to allow medical cannabis, and is widely recognized as a leader in cannabis research. Around thirty thousand israelis are currently registered as medical cannabis patients, and according to the United Nations Office on Drugs and Crime nine percent of the total population uses cannabis. Despite this, recreational use and possession is still treated as a criminal offense and frequently punished with jail time.

That appears set to change this week as the Israeli Knesset, the country’s top legislative body, is set to vote on a new law that would decriminalize most cannabis possession. The new law was unanimously approved by the the Knesset Labor, Welfare and Health Committee on Monday, and now heads to the full Knesset for a vote sometime this week.

The bill replaces criminal penalties for most people caught possessing or consuming cannabis with fines. The first offense incurs a fine of 1,000 shekels (around $275 US), the second a fine of 2,000 shekels (~$550 US), and for the third offense the guilty part is given the option of admitting guilt and paying a higher fine, being assigned community service, or being sentenced to jail time. Offenses beyond the third would be automatically treated as criminal offenses punishable by incarceration. Those who choose to go to trial rather than pay the fine would face a fine at least three times larger if found guilty.

The three strikes system has a five year window, so if a second offense happens longer than five years after the first, it would still be considered a first offense. And the relaxed penalties of the new law won’t apply to members of the armed forces, prisoners, those convicted of other criminal offenses, and minors. Minors convicted under the law would be required to undergo a drug rehabilitation program.

The new law is proposed as a temporary measure to be in effect for three years, for its impact and implementation to be assessed. The committee rejected all objections and concerns raised by law enforcement officials and lawmakers, including those arguing that the fines were too high, and those raised about the lack of judicial discretion under the new law.

MK Meirav Ben-Ari, a member of the Labor, Health and Welfare Committee released a statement indicating her hopes that the revenue generated from the fines will be used for the benefit of those affected by drug use. “I definitely hope that the money [collected] from the fines will be allocated for the establishment of a fund for education, information, treatment, and rehabilitation of [drug] addicts, instead of taking the money to the state’s funds,” she said.

She later told The Jerusalem Post “This [current] policy of people over 21… getting a police file” for cannabis use is problematic, and “We are here to fix this… to not turn these people into criminals.”

Israeli cannabis advocates hope the bill will be a step towards true legalization. Oren Leibovitz, leader of the country’s “Green Leaf” party, characterized Israel as “on the way to complete legalization.”