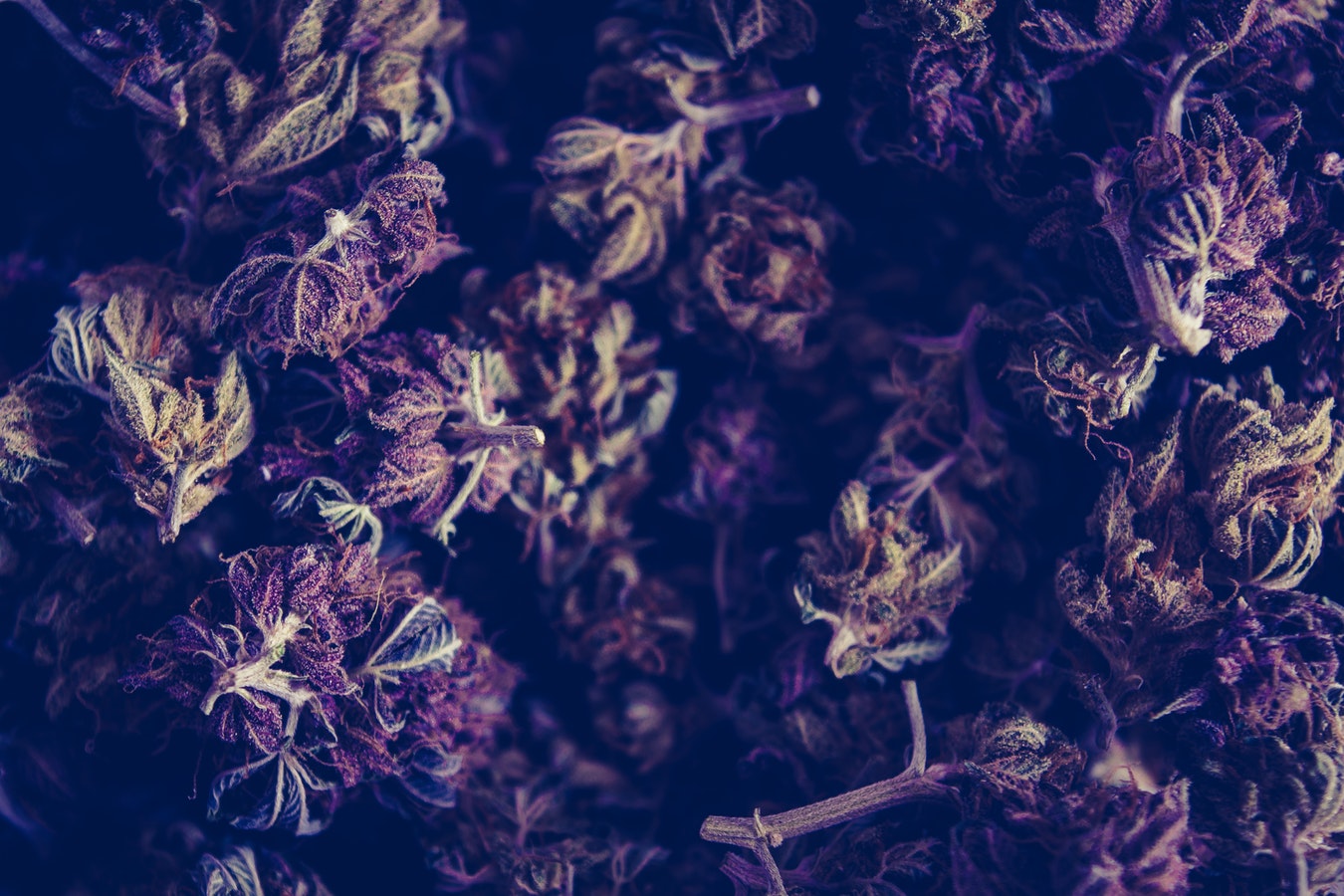 By Cannin GroupDecember 15, 2017 No Comments

Canopy stock rose 4% to CAD $18.98 in early trading on the news. The stock has doubled in the past 3 months.

“Our vision is for an industry which leads to production, job creation, supply chain development and research and development in this province,” said Christopher Mitchelmore, Minister of Tourism, Culture, Industry and Innovation for Newfoundland and Labrador.

Mr. Linton continued, “The Newfoundland and Labrador retail framework will allow us to take our existing e-commerce (medical cannabis) business… (to a) brick and mortar retail environment. “

As Canopy (and Tweed) grow into large industry players, they are wisely managing public perceptions through partnerships with MADD Canada and Parent Action on Drugs, to ensure Canada exits prohibition responsibly.