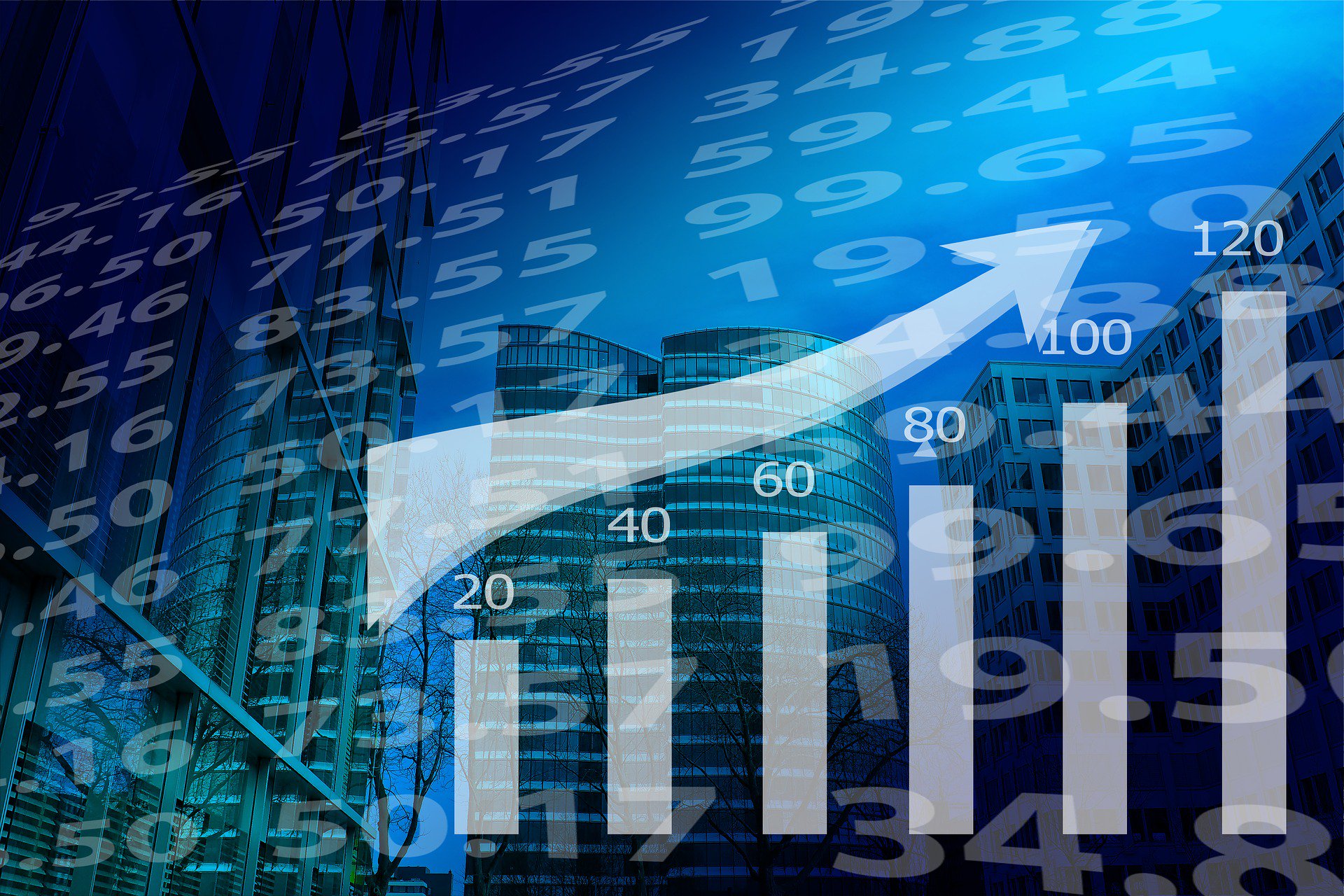 By Cannin GroupJanuary 3, 2018 No Comments

Lexaria Bioscience Corp. (CSE:LXX; OTCQB:LXRP) stock has risen 5-fold in the past 2 months. It traded at $0.39 on October 31, and closed today at $2.35. Along with a general euphoria for the whole industry, investors appear to highly value the company’s newly patented technology.

Lexaria was founded in 2004 and is based in Kelowna, Canada. Through acquisition, it evolved to its present focus, licensing its DehydraTECH™ drug administration technology globally. This technology promotes improved drug administration, lower overall dosing and higher effectiveness of ingestible drugs, as well as improved taste. Lexaria has multiple patents pending in over 40 countries around the world.

On December 13 2017, it announced it received a US patent on this technology. It also has a patent approved in Australia.

First applications are aimed at the CBD consumer products market, which some analysts claim could grow 25% per year through 2021 in North America. The technology will also be marketed as a delivery platform for other active pharmaceutical ingredients including NSAIDs, nicotine, vitamins and other bioactive molecules.

“Lexaria has now locked-up the IP for its next-generation drug delivery system” said Chief Executive Officer Chris Bunka. “This ground-breaking, patented IP builds a foundation for new business opportunities in 2018 including what could be the world’s first nicotine edibles for the smokeless tobacco industry, or improved new products for NSAID-derived pain management, as well as in the rapidly growing cannabis market.”

Lexaria’s long term strategy is to partner with the world’s leading firms to deliver best-of-class products to their existing consumers. The company is also investigating additional technologies.