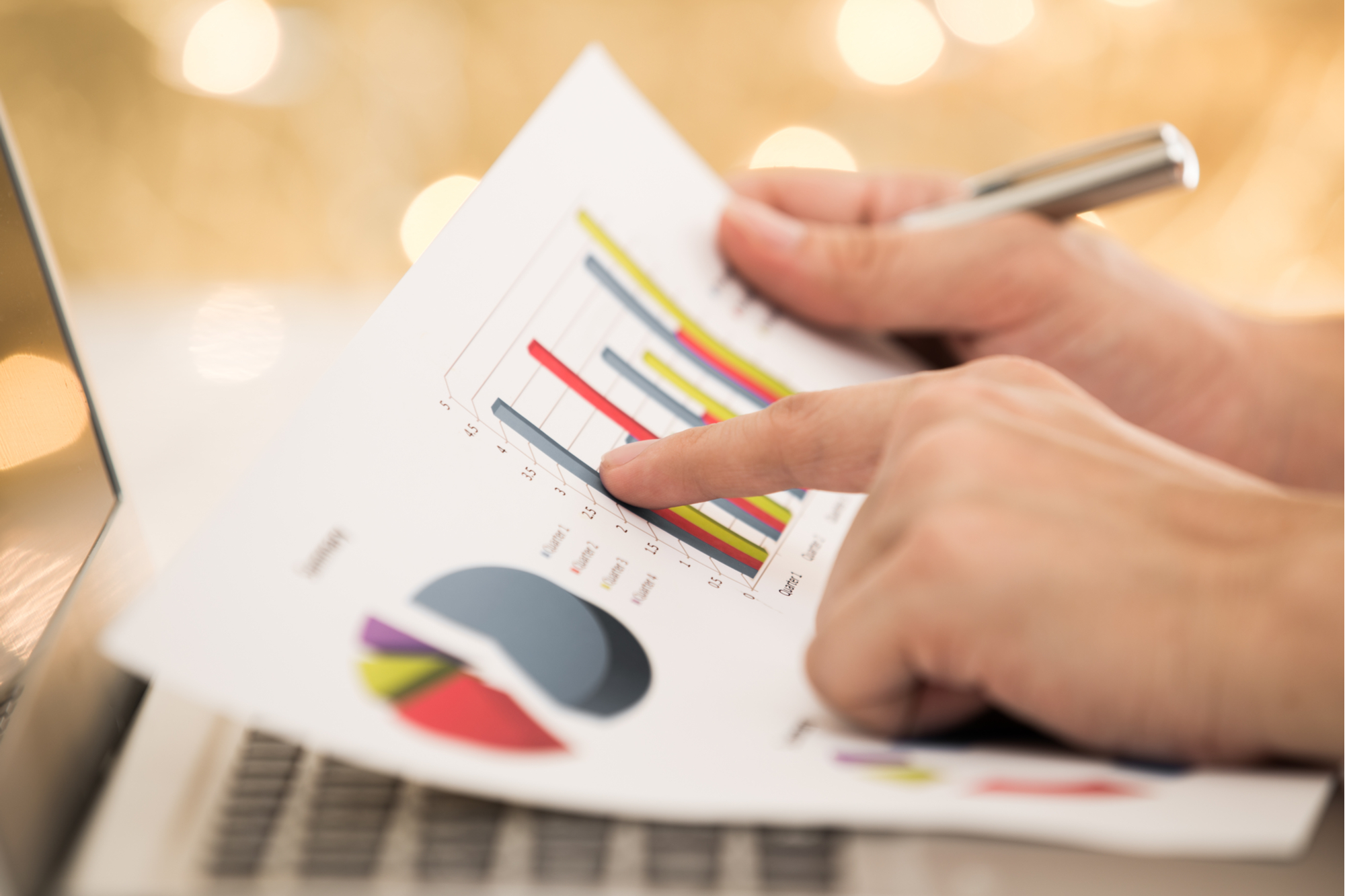 By Cannin GroupNovember 20, 2017 No Comments

MedReleaf is still the second largest cannabis producer by revenue, second only to Canopy Growth in North America. It is 5th largest by market cap with $1.24 billion CAD.

Management noted that financial results versus year ago will improve as the VAC changes fall further in the past and are no longer captured in year over year stats.

In other news, the company recently announced it will launch MedReleafRx in January 2018. This is the first genetic test, administered as a cheek swab, that will enable physicians to determine a patient’s relative rate of cannabis absorption, making doctors’ dosage prescriptions more accurate.

MedReleaf has increased production capacity by 80% since April 2017.