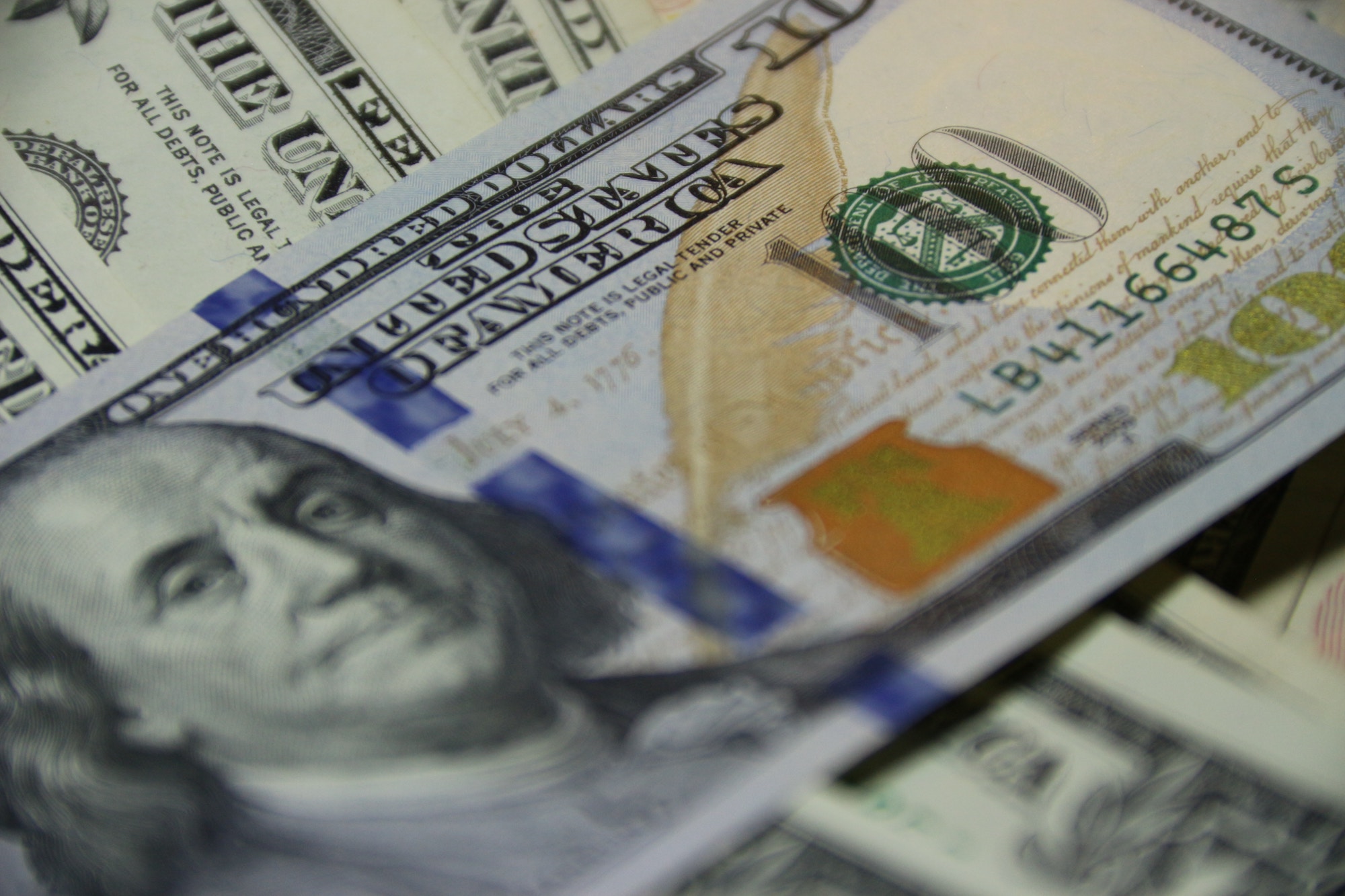 Nevada’s first year of sales has exceeded the expectations of predictions by regulators in Nevada and industry insiders. The state managed to conduct $195 million in sales in the first six months. Washington and Colorado’s first six months of sales amounted to $67 million and $114 million.

Nevada’s total gain from the taxes levied on recreational sales of cannabis totaled to $26.5 million.  The total from the 15% wholesale tax on medical cannabis came to a total of $24 million that will go to schools after 1/3rd is used on local and state administrative costs. It is estimated that $17 million will go to Las Vegas and Clark County schools and a divided $8 million will go to the rest of the schools.