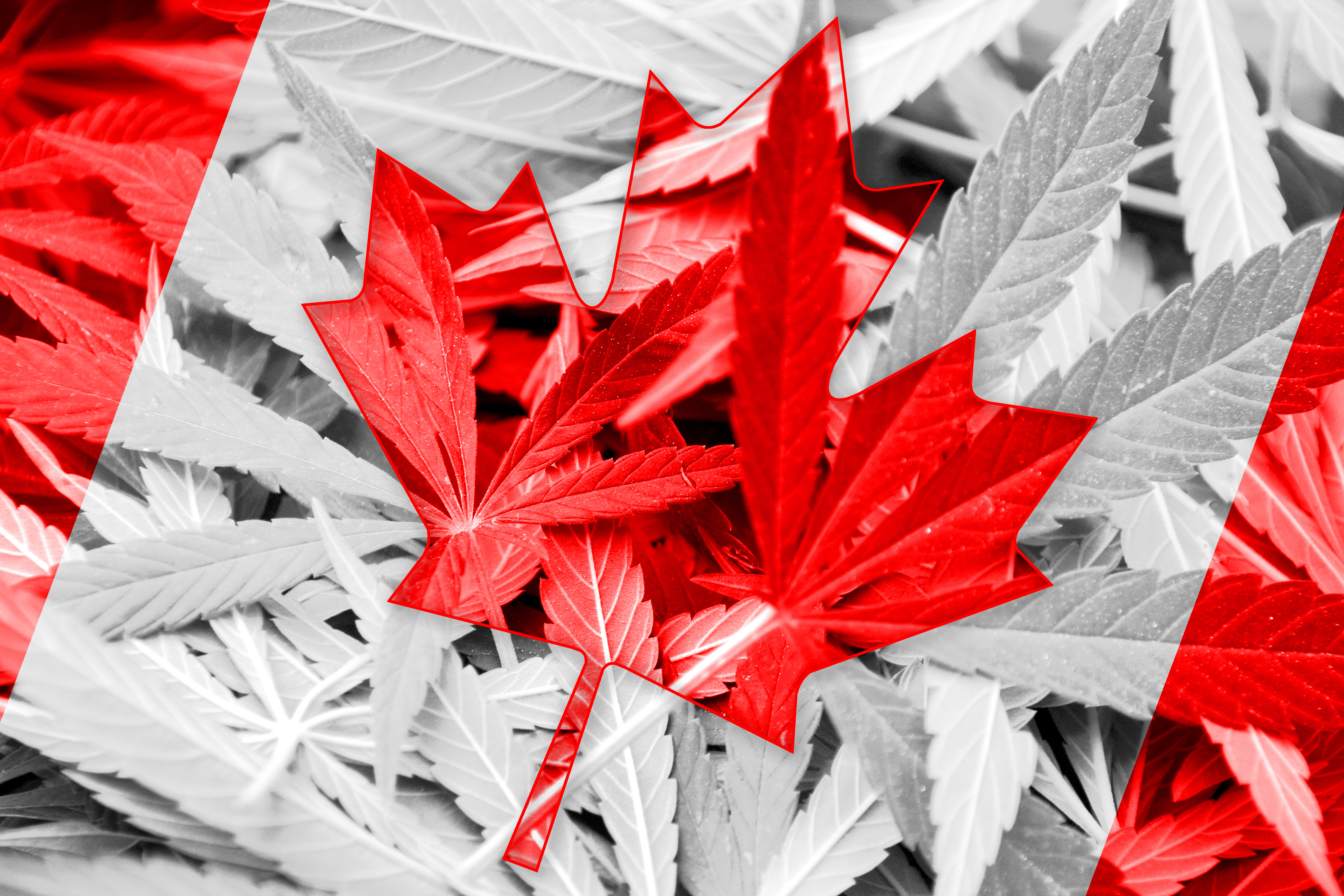 By Cannin GroupSeptember 20, 2017 No Comments

New Brunswick entered in Memorandums of Understanding (MOUs) with two large producers of cannabis to guarantee a reliable supply for New Brunswick stores in anticipation of Canada’s nationwide recreational legalization in July 2018.

The MOU gives Canopy Growth (TSX: WEED), based in Ontario, a two-year supply agreement into New Brunswick, including 4 million grams in the first year, with an expected retail value of $40 million.

Organigram (OTCQB: OGRMF) TSX Venture: OGI), a Moncton, New Brunswick-based company, stated that it’s MOU was to supply 5 million grams per year. The company did not indicate a limit on the number of years for the supply deal. The company expects to dedicate 25% of its production capacity to fulfilling this deal.