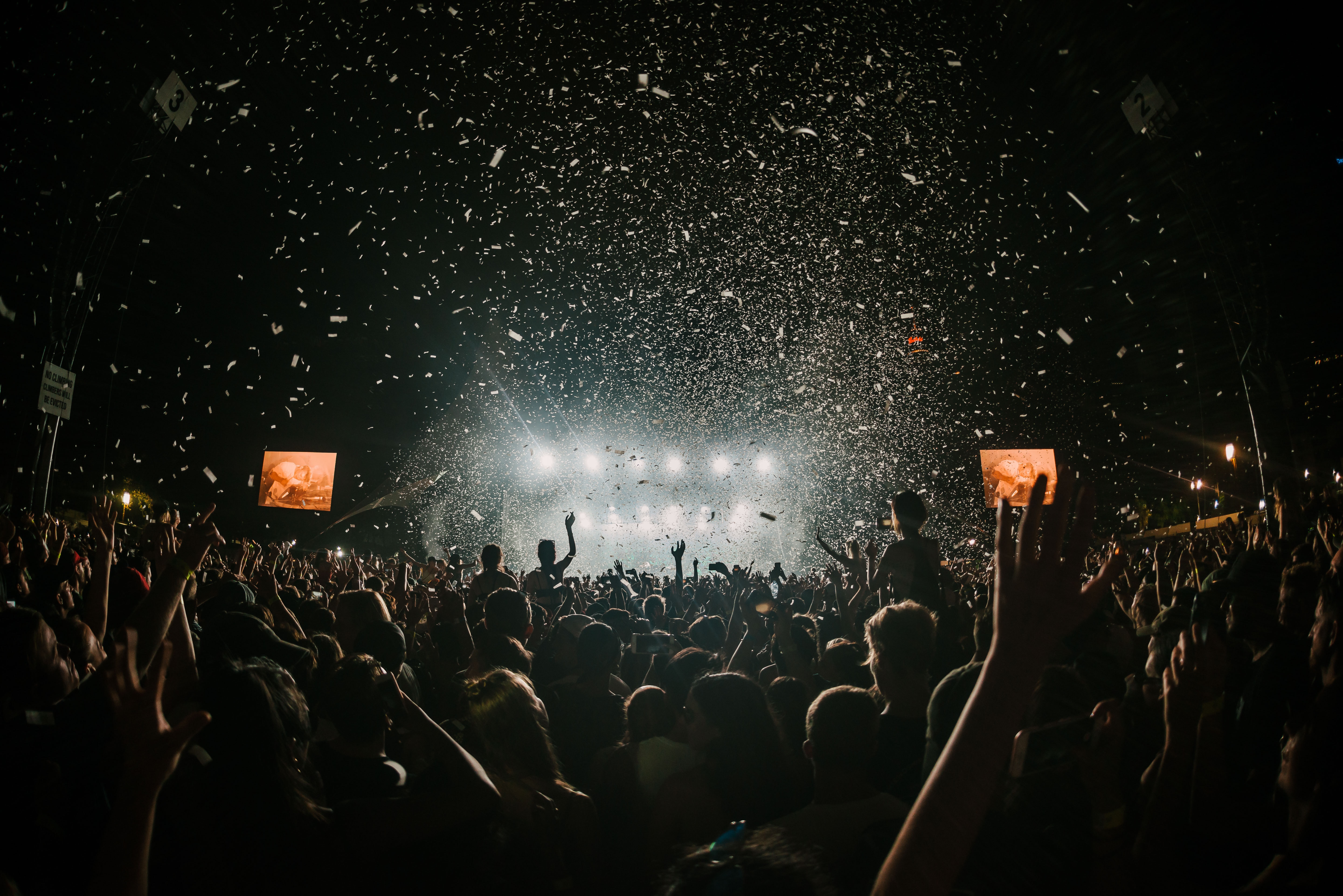 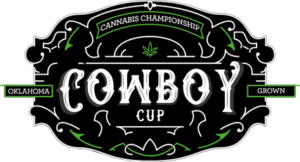 A unique factor on dispensary limits in the 2018 legislation has boomed Oklahoma’s medical cannabis industry – There are no limits on how many state residents can open a dispensary. In 2019, only one year into medical cannabis, the state surpassed its medical cannabis state neighbors. Stillwater, a relatively small city within Oklahoma, has over 33 medical cannabis dispensaries within it and the aforementioned cannabis festival in December.

The cannabis festival, dubbed the “Cowboy Cup”, is aimed at consumers and companies who are cannabis-industry titans, or those companies who believe that they have what it takes to win the competition.

“Daniel Lewis, Founder and Chief Executive Officer of Cowboy Cup, stated: “People that are cannabis connoisseurs can go look at this expo. We’re going to have different exhibitors having products and services. Also, we will have classes throughout the day. It’s a championship for commercial growers and processors, but it’s a harvest festival for everybody else.”

Participants on a consumer level will be able to attend the festival as long as they are over the age of 18. The Tumbleweed has allowed for the sale of alcoholic beverages while the event is underway and for several local food trucks to park outside of the event.  Tickets are on sale at the moment with a $45 general admission ticket or a VIP ticket option. The first night of the event is locked to VIP members only with a VIP ticket cost of $110.