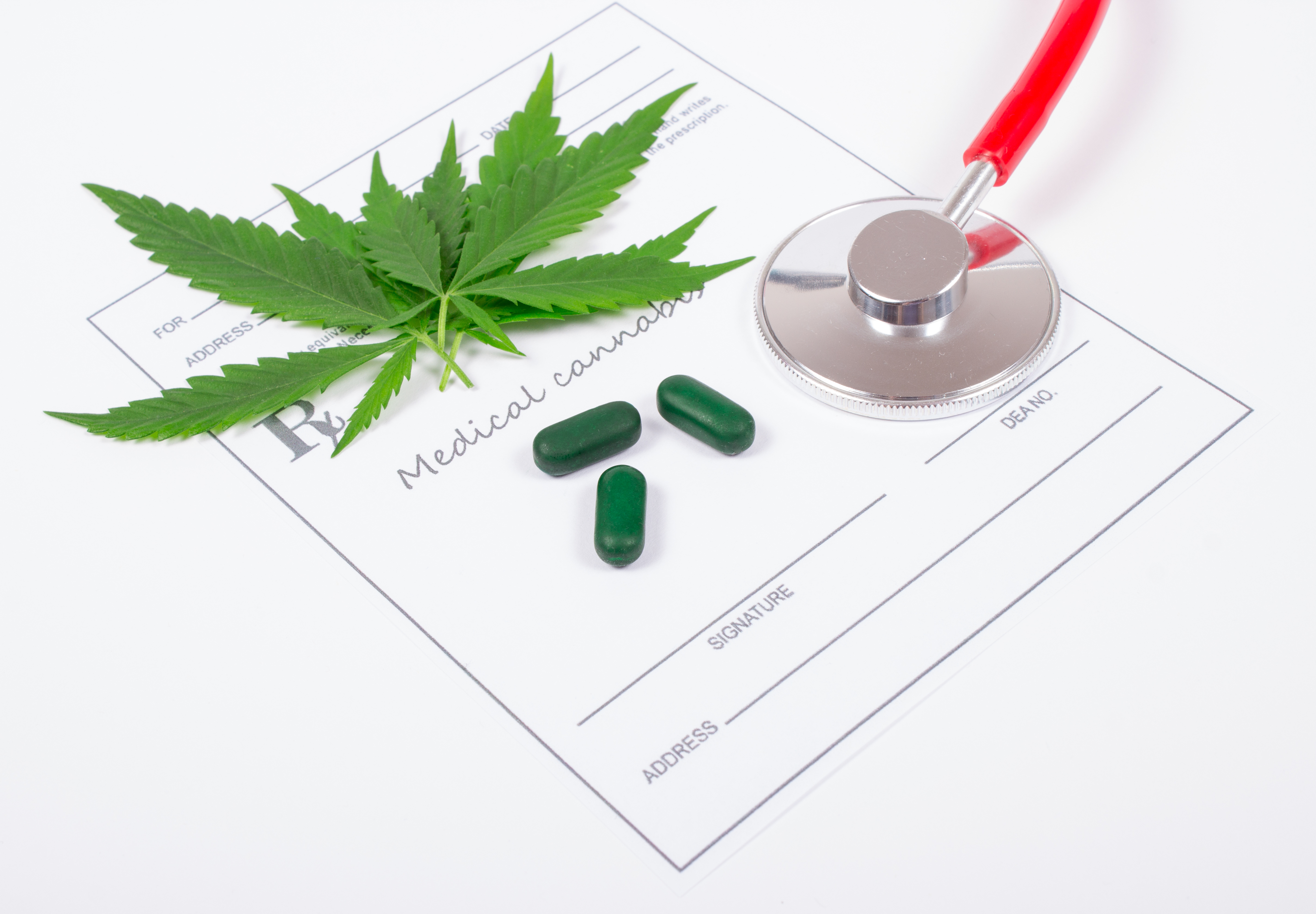 By Cannin GroupSeptember 28, 2017 No Comments

The Vermont Department of Safety has issued a conditional license to PhytoScience Institute, a medical cannabis company, that proposes dispensaries in St Albans and Bennington, according to the Times Argus. PhytoScience Institute was one of five applicants and received the highest score, which rated business plans, proposed locations and needs of those markets, facility information and security.

Act 65, signed into law earlier this year, allows for a fifth company to enter the market now, and a sixth when the number of registered medical patients exceeds 7,000, According to the Times Argus article. There 4,609 patients in the registry on August 24th. The law also allows for the four existing licenses to operate a second dispensary.